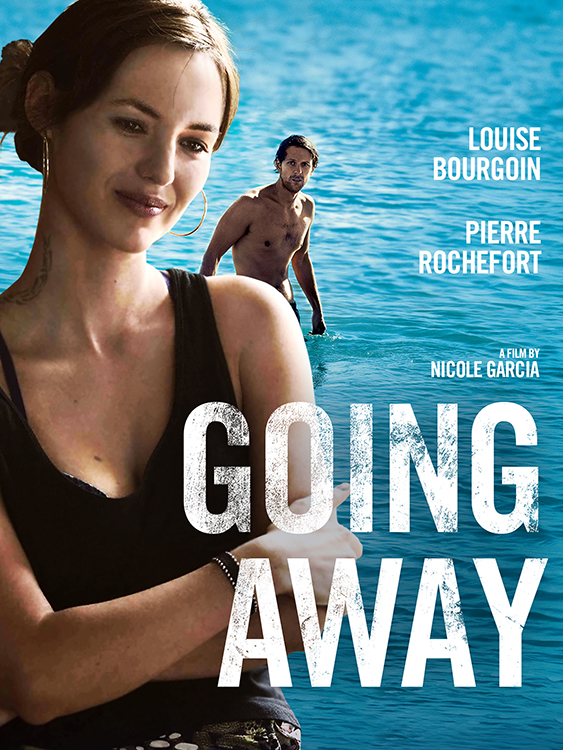 Baptiste is a loner. A gifted primary teacher living in the south of France, he knows how to bring their schoolwork alive for his pupils but never remains in the same job for more than a term. His unremarkable appearance masks cracks, even violence... When he is left unwittingly in charge of Mathias one weekend by the child's negligent father, the boy takes Baptiste to his mother Sandra, a dazzling but fragile woman who works on the beach near Montpellier. An erratic parent who longs to make amends, she welcomes Baptiste and her son into her bungalow. For one enchanted day, a powerful spell unites them, the beginnings of a family for those who do not have one. But it won't last. Sandra owes money and her creditors are moving in. She is forced to flee again. To help her, Baptiste must return to the roots of his life, and to the darkest, most painful secrets within him...

"Compelling... A lovely surprise of a romantic drama."-- The New York Times