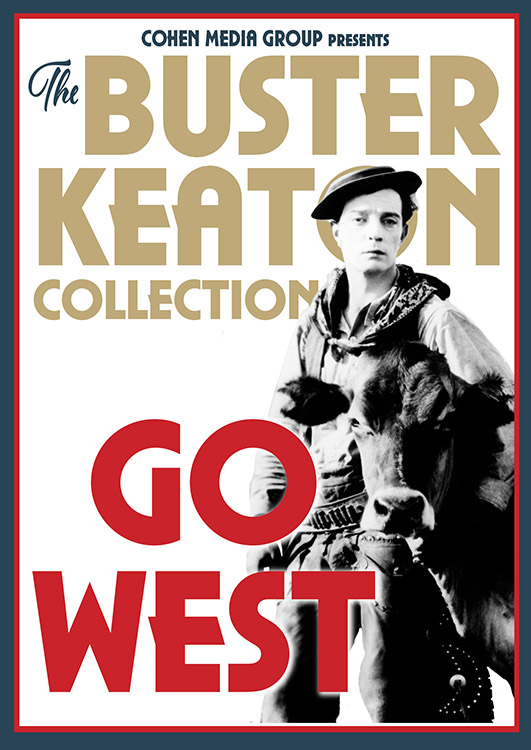 Heeding the expansionist call of Horace Greeley, an idealistic young man (though aptly named “Friendless”) hops a freight train westward to meet his destiny, first in a teeming metropolis—where he is roundly trampled by rush-hour foot traffic—then into the ranch lands of Arizona. His attempts at bronco busting, cattle wrangling, and even dairy farming all end in hilarious failure, but when a trainload of steer are unleashed on the streets of Los Angeles, “Friendless” decides to undertake an unorthodox, single-handed round-up.