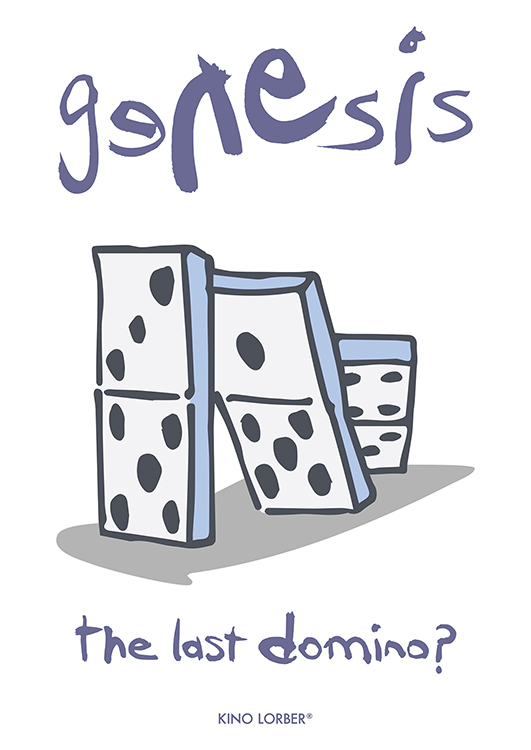 GENESIS: THE LAST DOMINO? follows Tony Banks, Phil Collins and Mike Rutherford and their crew as they build and rehearse their Last Domino tour. Despite the complications and uncertainties of the global COVID pandemic, and without confirmed dates, the band made the decision to spend the time and money so they would be prepared once the world returned to normal. The film follows the creative and emotional processes involved and features band interviews and live performances from the spectacular yet-to-be-seen show.