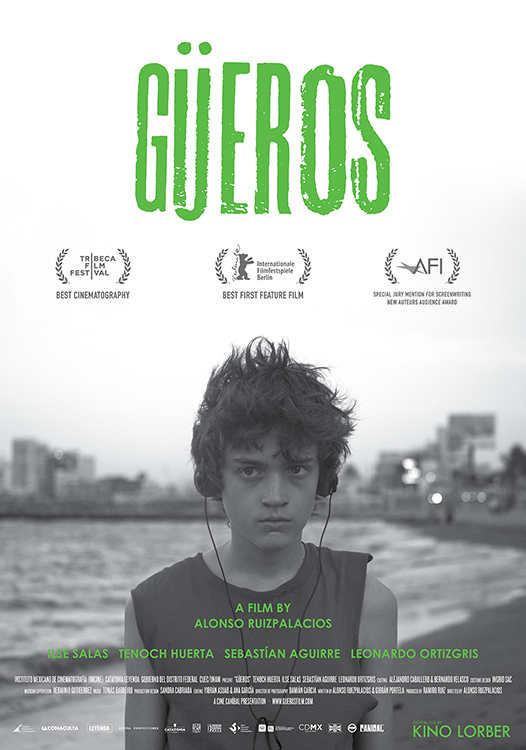 Ever since the National University strike broke out, Sombra and Santos have been living in angst-ridden limbo. Education-less, motionless, purposeless, and unsure of what the strike will bring, they begin to look for strange ways to kill time. But their idiosyncratic routine is interrupted by the unexpected arrival of Tomas, Sombra's kid brother. Unable to fit in amongst these older slackers, Tomas discovers that unsung Mexican folk-rock hero Epigmenio Cruz has been hospitalized somewhere in the city. Tomas convinces Sombra and Santos they must track him down in order to pay their final respects on his deathbed. But what they thought would be a simple trip to find their childhood idol soon becomes a voyage of self-discovery across Mexico City's invisible frontiers.