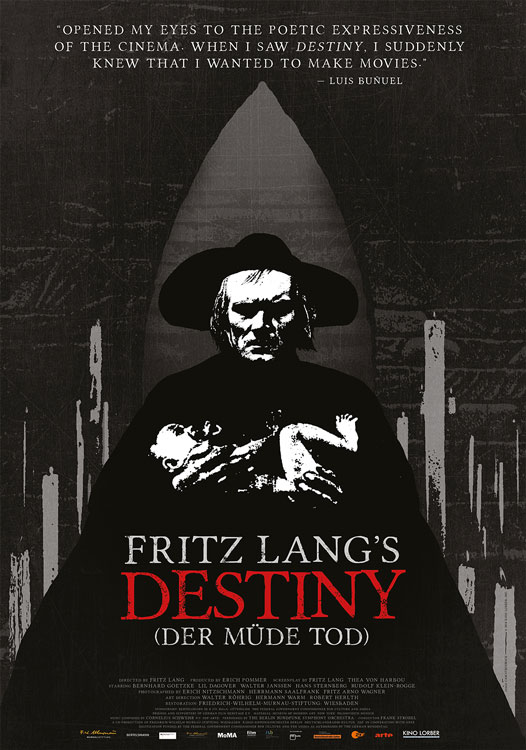 A young woman (Lil Dagover) confronts the personification of Death (Bernhard Goetzke), in an effort to save the life of her fiance (Walter Janssen). Death weaves three romantic tragedies and offers to unite the girl with her lover, if she can prevent the death of the lovers in at least one of the episodes. Thus begin three exotic scenarios of ill-fated love, in which the woman must somehow reverse the course of destiny: Persia, Quattrocento Venice, and a fancifully rendered ancient China.

"A wonderful early film by Fritz Lang, Destiny is given a superb Blu-ray release by Kino Lorber. The Blu-ray looks and sounds incredible...HIGHLY RECOMMENDED."

“FANTASTIC AND DREAM LIKE! The sets are magnificent and the shots and special effects are stunning (beyond 1921 state-of-the-art). A major work in [Lang’s] canon.”
– Eric Monder, Film Journal International

“LANG’S EARLIEST EXTANT GREAT FILM! This new digital restoration of Destiny returns the film’s cool greens, pensive blues, and fiery reds, thus aiding the emotional immediacy of a story whose characters all merit sympathy. The restoration work honors the intentions of a tale that itself treats on the theme of resurrection, one in which Death finds ways to bring lovers together across time and, by doing so, gives them second life.”
– Aaron Cutler, Brooklyn Magazine

“When I saw Destiny, I suddenly knew that I wanted to make movies. Something about this film spoke to something deep in me; it clarified my life and my vision of the world.”
– Luis Buñuel 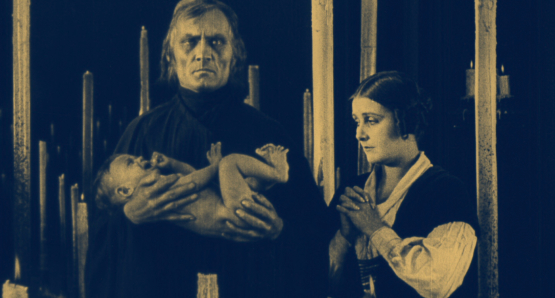 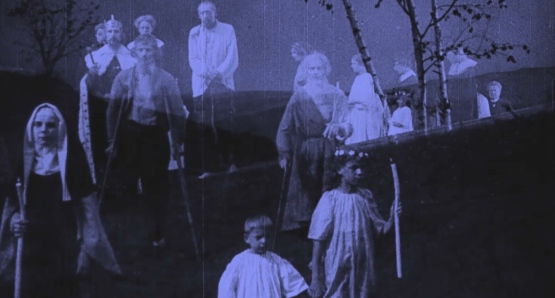 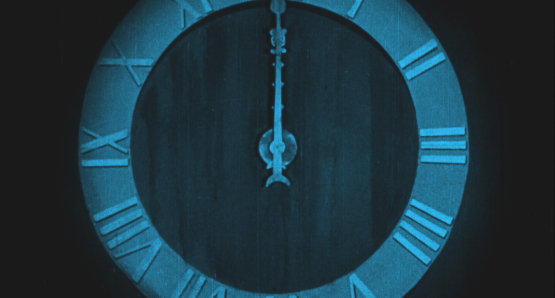 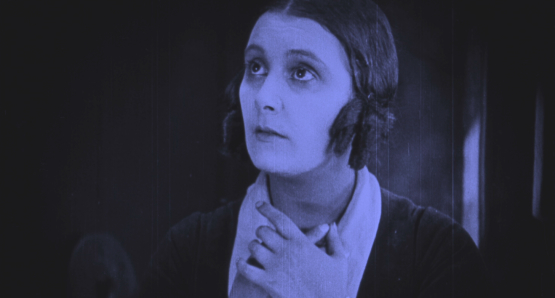 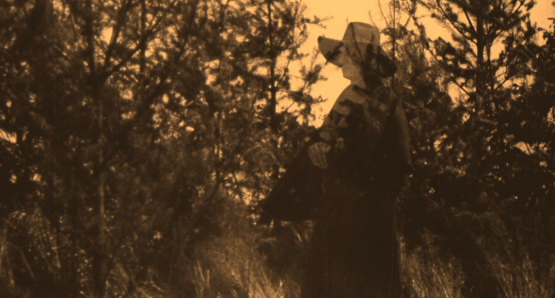 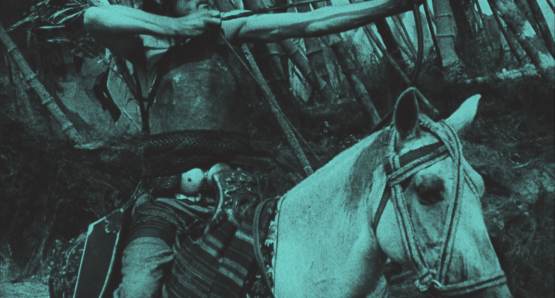 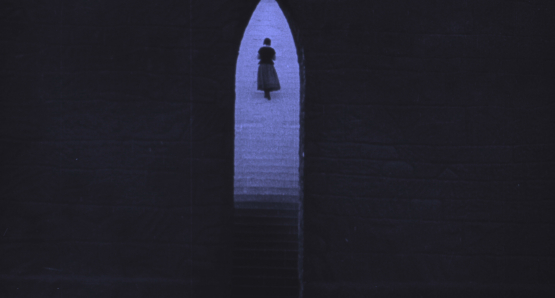 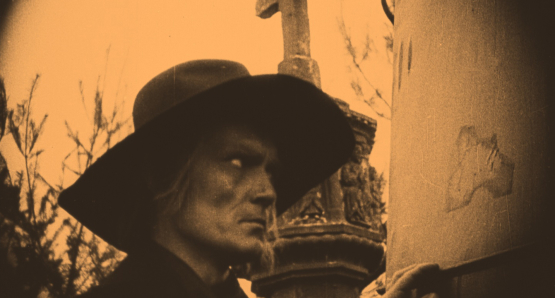 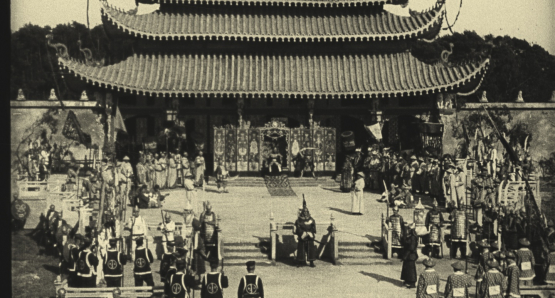