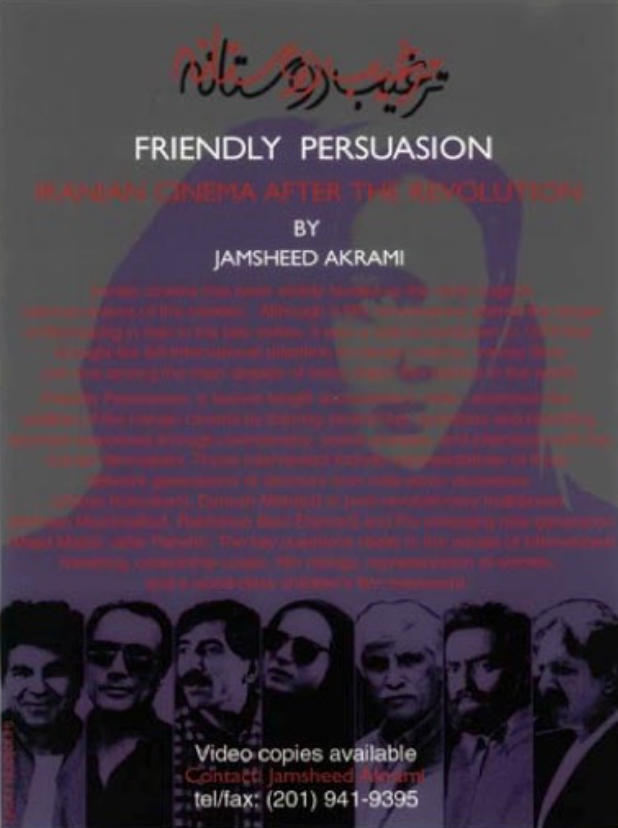 "A splendid introduction to films from a country that has established one of the world's finest national cinemas.”

“A Comprehensive portrait of a national art form…. A must-see for any serious fan of Iranian film…. “Friendly Persuasion” is more inspiring than depressing. For its message is an encouraging one: somehow art will find a way.”

"Jamsheed Akrami's wonderful new documentary, "Friendly Persuasion," addresses with great insight and intelligence many of the key difficulties surrounding the making of films in Iran today. A must-see.” (***1/2)

“Fascinating documentary… Dr. Jamsheed Akrami is one of the foremost authorities on contemporary Iranian cinema.”

“Friendly Persuasion (***) is a thorough exploration of the Iranian film phenomenon..…If Iranian film is your thing, here’s the primer on these filmmakers who must balance their survival instincts with their creative appetites, and who have given the world masterpieces of light, composition and human feelings.” 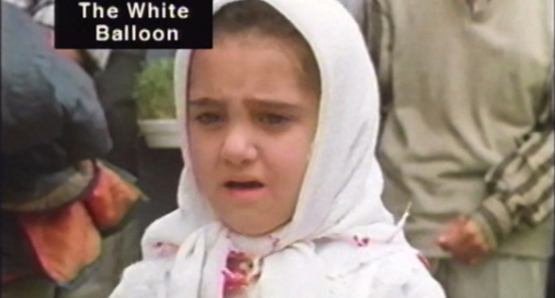 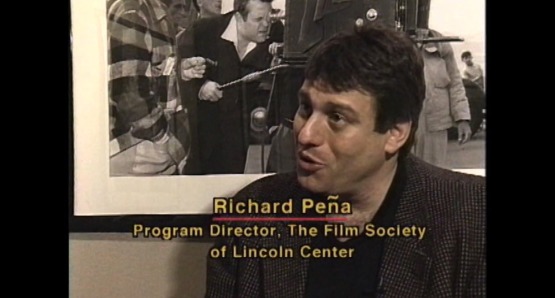 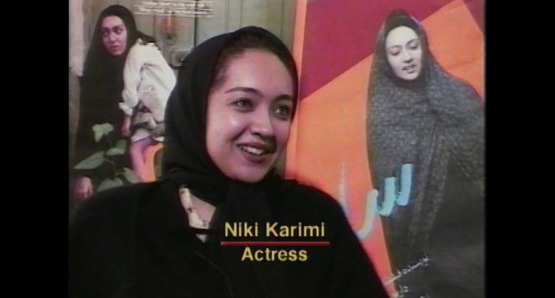 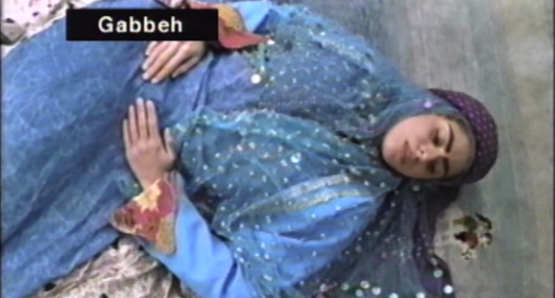