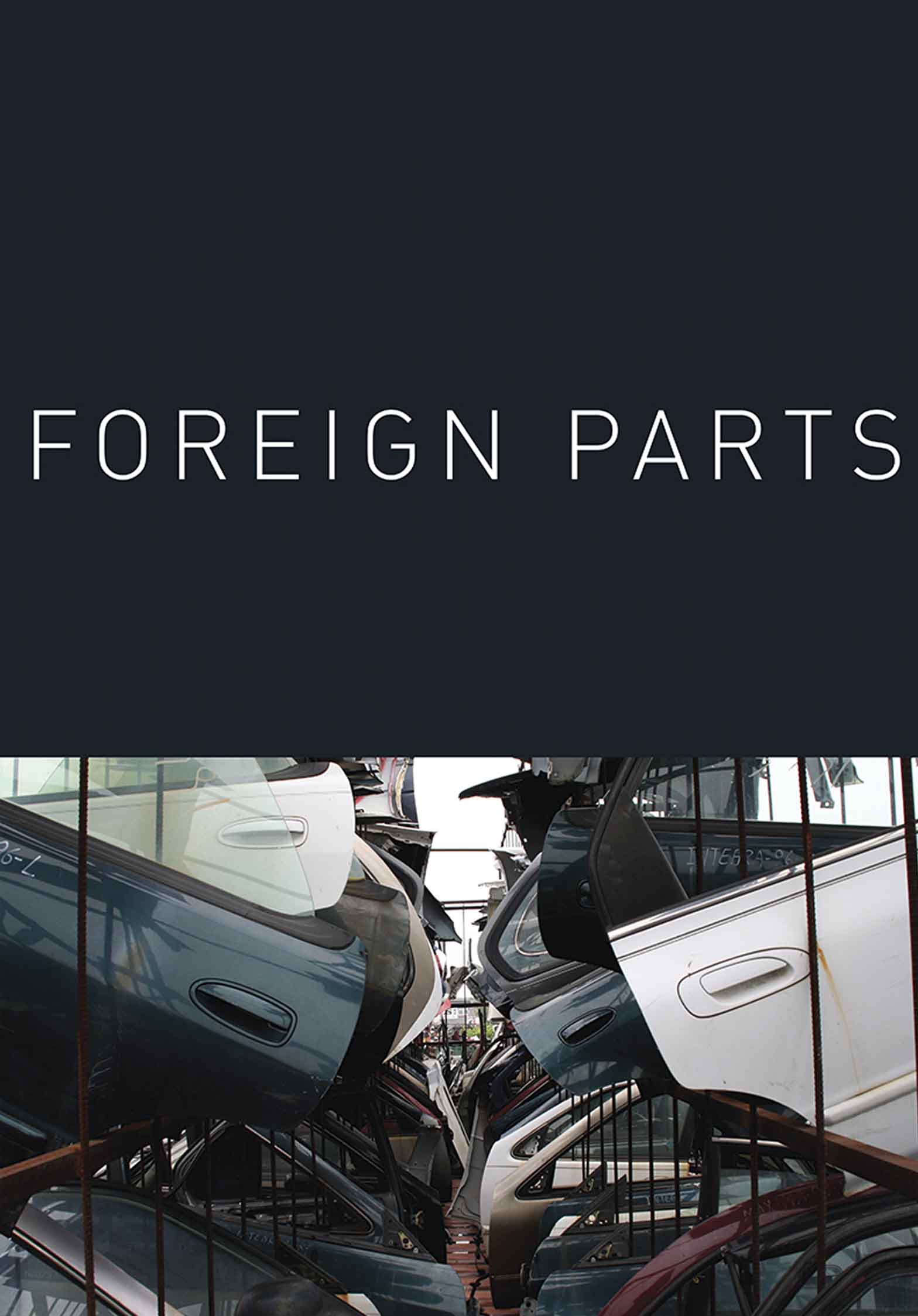 Anthropological in scope, sensuous in detail and emotionally resonant throughout, FOREIGN PARTS is an exemplary social record of Willets Point, an industrial graveyard of scrap heaps and auto shops in Queens, New York, that is scheduled to be demolished and redeveloped. Filled with scrapyards and auto salvage shops, lacking sidewalks or sewage lines, the area seems ripe for urban development. But FOREIGN PARTS discovers a strange community where wrecks, refuse and recycling form a thriving commerce. Cars are stripped, sorted and cataloged by brand and part, then resold to an endless parade of drive-thru customers. Joe, the last original resident, rages and rallies through the street like a lost King Lear, trying to contest his imminent eviction. Two lovers, Sara and Luis, struggle for food and safety through the winter while living in an abandoned van. Julia, the homeless queen of the junkyard, exalts in her beatific visions of daily life among the forgotten. The film observes and captures the struggle of a contested "eminent domain" neighborhood before its disappearance under the capitalization of New York's urban ecology.