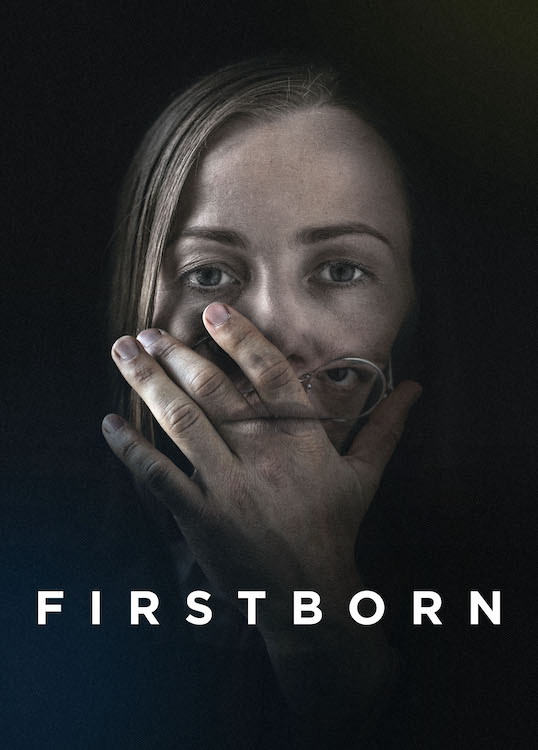 From Aik Karapetian, the director of the much acclaimed, "The Man in the Orange Jacket" comes this intense and thought-provoking thriller. Francis is a middle-aged architect married to Katrina. Their relationship, strained by their incapacity to have children, is further tested when they are robbed one evening by a tough motorcycle-driving thug. Disappointed by her husband's feeble reaction to the attacker, their relationship further deteriorates. The bespectacled Francis, his long dormant masculinity now ignited, seeks and finally confronts the young belligerent young man. During their encounter, criminal slips and falls off a cliff to his death. Soon afterward his wife becomes pregnant and order is seemingly restored for the couple. That is, until pervading paranoia and a mysterious blackmailer proves that his fight for his very manhood is far from over.

“A mean, menacing undercurrent slithers through Firstborn.  It’s not easily dismissed…a rather shattering drama, wrapped in the clothing of a very tense, slow-boiling thriller. – Screen Anarchy