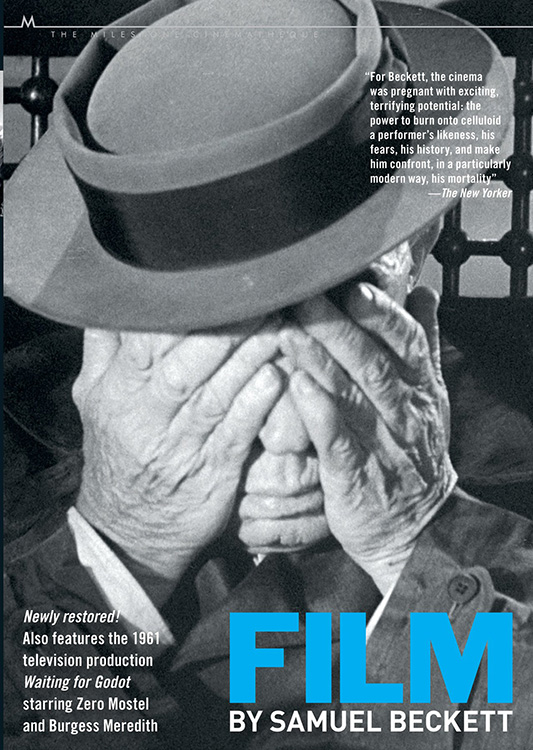 Nobel-winning playwright Samuel Beckett’s lone work for cinema, archetypally titled FILM is a nearly-silent chase filled with existential dread. The veritably immortal Buster Keaton stars as a man incessantly pursued by an all-seeing eye, represented by the film camera itself! At once the product of a stunningly all-star line-up and a cinematic conundrum, FILM dares to tantalize audiences with questions more than answers.