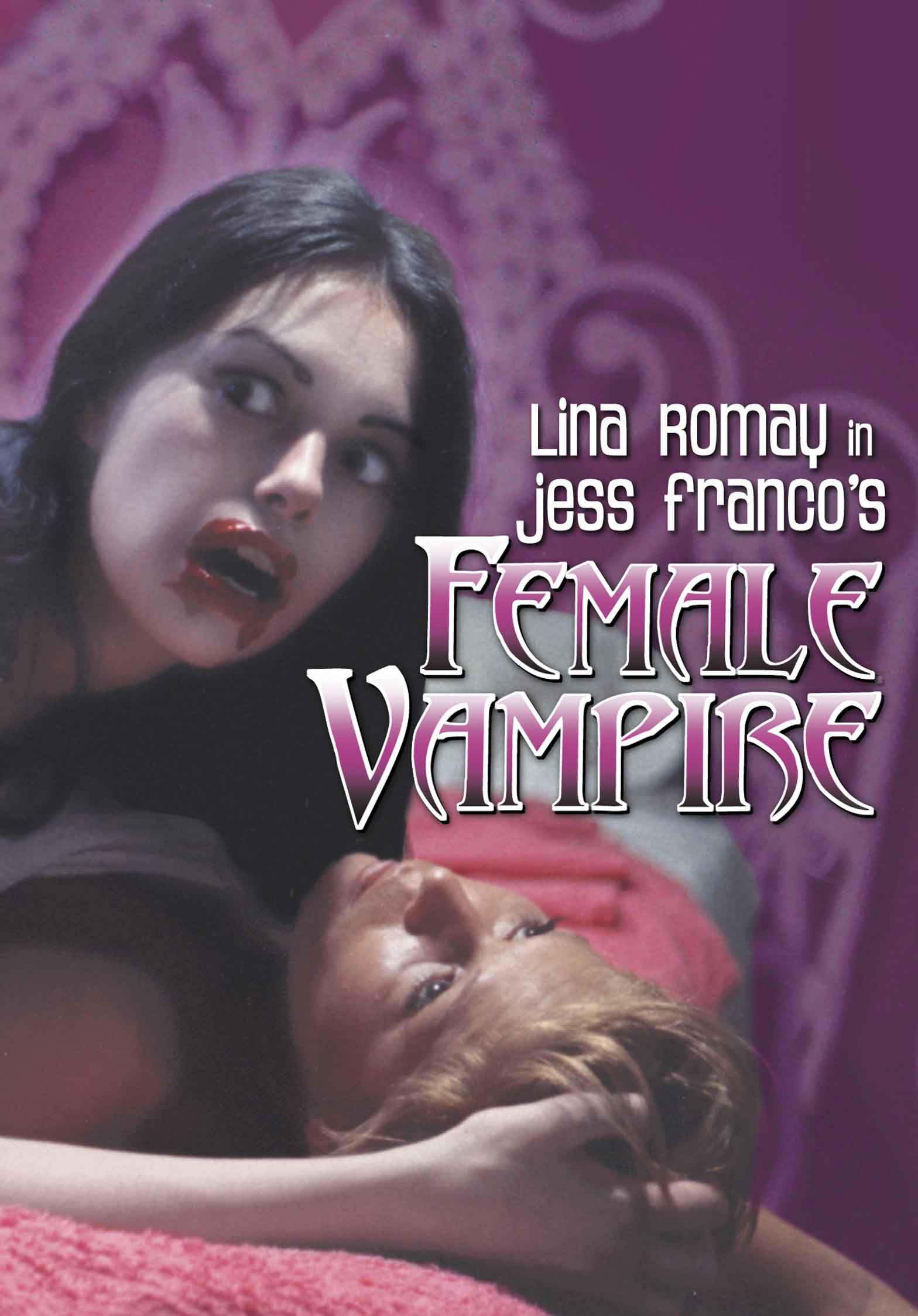 Channeling his deepest libidinal desires and darkest fears into films, with no apparent concern for narrative convention or the boundaries of mainstream taste, Jess Franco is a cinematic iconoclast. And Franco was never better than when working with his wife, Lina Romay (1954-2012), a haunted waif who would go to any extreme to assure that the director's wildest imaginings were brought to the screen without compromise.

Their most highly regarded collaboration, FEMALE VAMPIRE stars Romay as the mysterious Countess Irina Karlstein, a beautiful vampiress who feeds on victims at their moments of sexual climax. Because she destroys those whose essence she consumes, Irina is doomed to a life of solitude, wandering through the Western Coast of Europe in a dreamlike state, shrouded in a lush musical score by Daniel White.