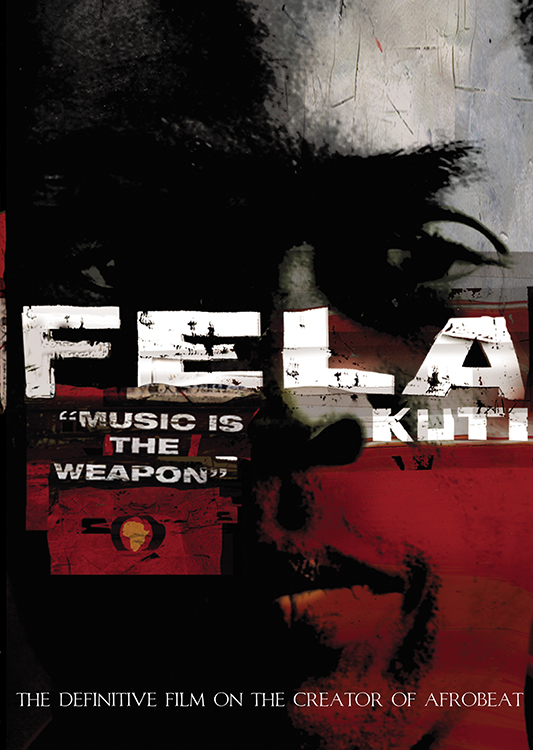 Fela Kuti: Music is the Weapon

Fela Kuti is to African music what Bob Marley is to reggae: its prophet. All contemporary forms of black music, from funk to electronic, owe something to the irresistible groove of the Afrobeat sound that he created. He recorded more than 60 albums and spent a lifetime fighting against political corruption in his homeland of Nigeria, where the people affectionately called him their "Black President."

Shot in Lagos at the peak of his career in 1982, this documentary contains interviews with Fela detailing his thoughts on politics, Pan-Africanism, music and religion, alongside unpublished versions of songs like ITT, Army Arrangement and Power Show. For all who wish to know more about an artist at the heart of African musical history, Fela Kuti: Music is the Weapon is an essential film.