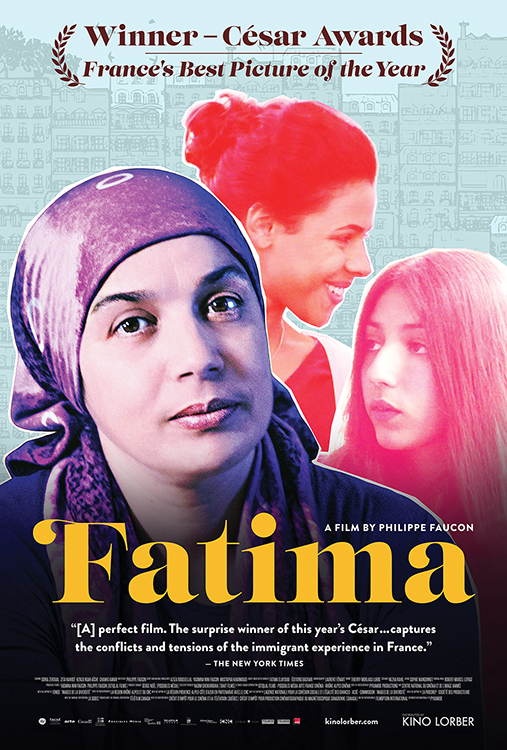 Fatima lives with her two teenage daughters and works cleaning jobs to pay their way through school. Inspired by a true story and the poetry of the North African writer Fatima Elayoubi, who immigrated knowing very little French and slowly taught herself the language. A patient, reflective study of a woman pressured by her children and her neighbors alike to assimilate into a culture of which she's wary. Despite the display of everyday racism, both veiled and overt; internal domestic disputes and external gestures of inhospitality, FATIMA offers an uplifting experience and one of recent French cinema's most trenchant and moving portraits of immigrant experience. 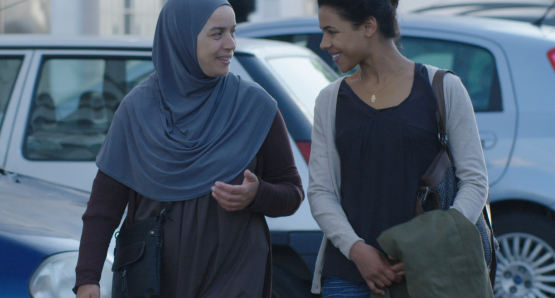 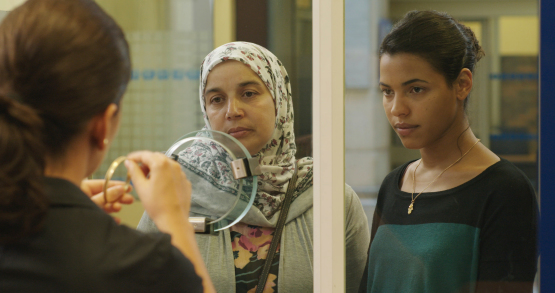 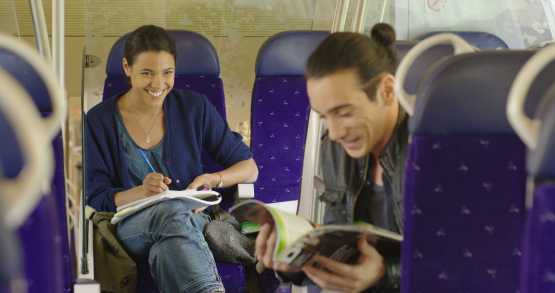 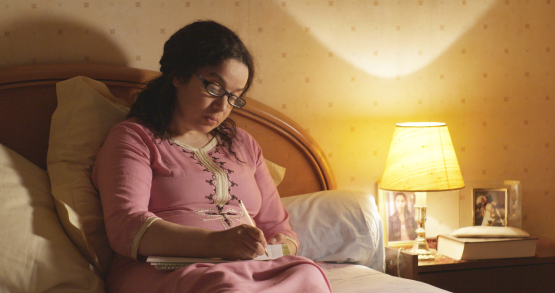 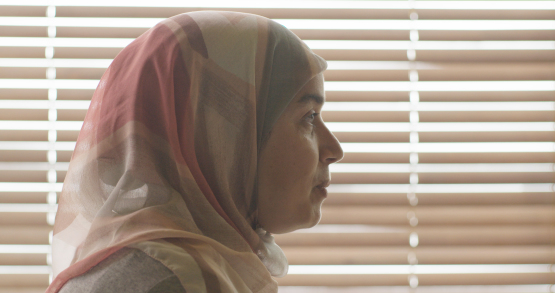