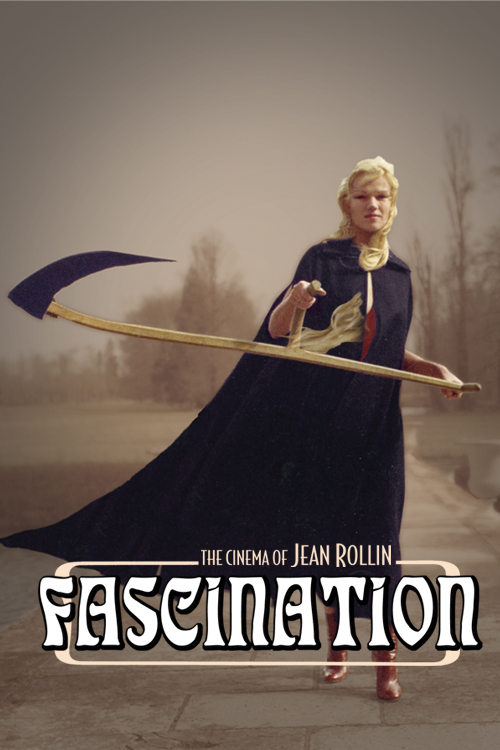 FASCINATION is often described as a vampire film yet, like few other horror films, it is actually about blood fetishism. Set in 1905, the story concerns a group of aristocratic women who acquire more epicurean tastes after drinking ox's blood as a cure for anemia.

Playful, elegantly crafted and brimming with some of the most unforgettable images in his filmography, FASCINATION embodies Jean Rollin at his very best - venturing outside his usual comfort zones and extending the definition of his filmic universe in the process.