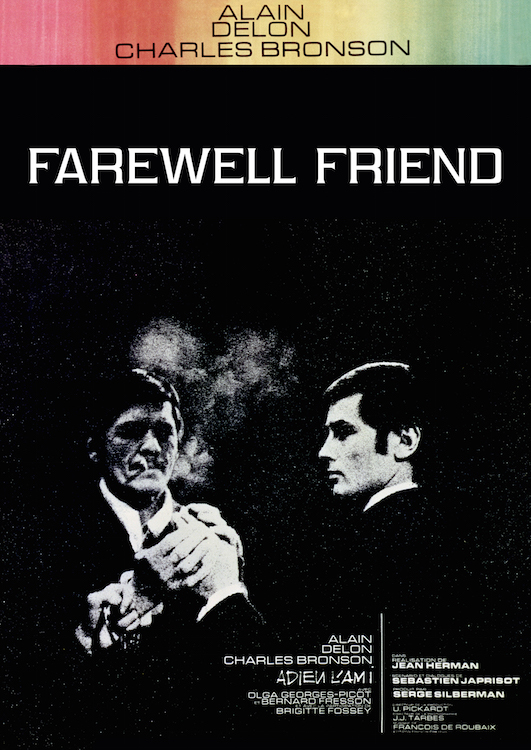 After serving together in the French Foreign Legion, a mercenary and a doctor reunite by a coincidence. The doctor has made a promise to a friend to break into a safe and return some improperly removed bearer bonds in an act of good faith; the mercenary follows him to steal the contents of the safe. Locked inside the vault's building together after-hours, they reluctantly agree to cooperate in cracking the safe wide open.