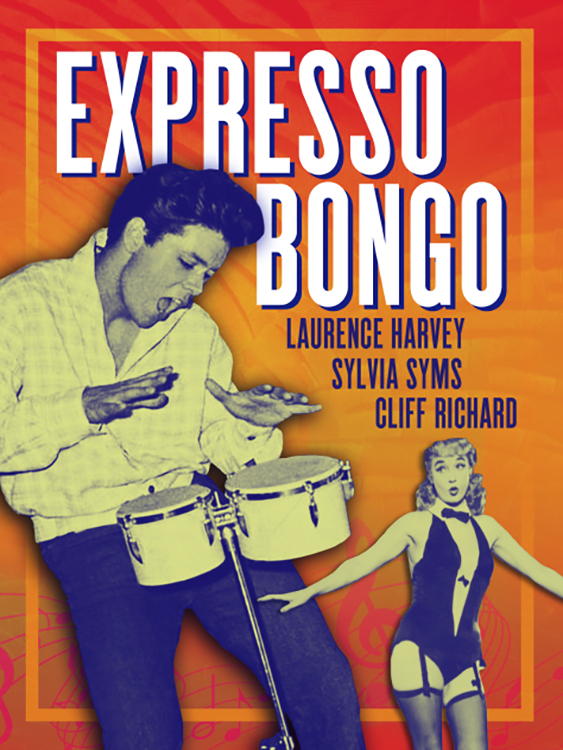 Cohen Film Collection introduces this Fifties British rock and roll classic, a fast-paced story about a cheap, opportunistic Soho talent agent (Laurence Harvey) who always looks for the quick buck. He’s glib and he’s flashy, a bluffer with a ready talent for the quick double-cross. When he picks up amateur singer and bongo player (Cliff Richard) in a Soho espresso bar, he uses a little bit of luck and tons of chutzpah to transform the kid into a highly-regarded international singing sensation.

This 2K restoration from the original negative was done in collaboration with the British Film Institute and its Unlocking Film Heritage program. This is the full and original 1959 theatrical version, which includes a number of songs that were cut out of the later and more commonly available 1962 version that was released at the time to capitalize on the popularity of Cliff Richard.