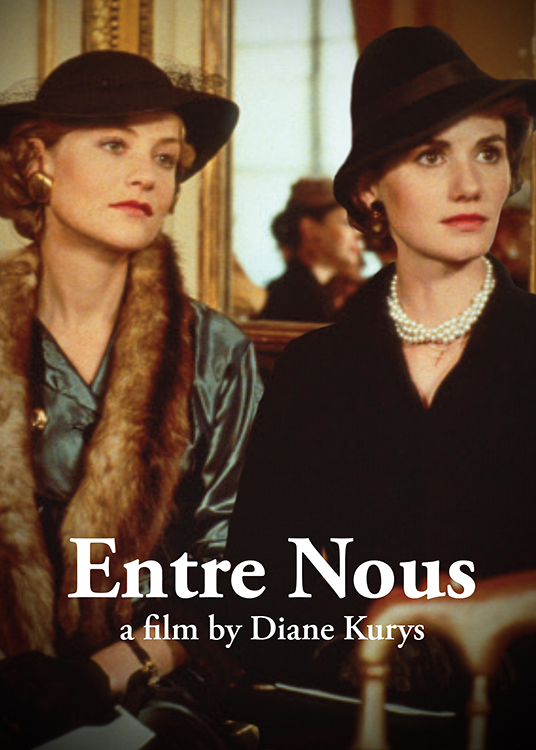 In this bittersweet, often funny, semi-autobiographical period drama, director Diane Kurys (Peppermint Soda) reimagines the post-War years of her parents and the passionate friendship between two women. We first meet Léna (Isabelle Huppert, playing a role modeled after Kurys’ mother) in 1942, a young Jewish woman in an internment camp run by the Vichy authorities. She accepts a proposal of marriage by one of the camp workers in the hopes of escaping deportation to Nazi Germany. They escape on foot, crossing the Alps to Italy, and settle in Lyon after the war to raise two daughters. At a school event she meets another mother, Madeleine (Miou-Miou), a charismatic artist, and the two form a special bond that offers the promise of escaping the mundane domestic life they’ve grown dissatisfied with. “A bittersweet domestic epic that reconciles feminism with femininity.” - Time