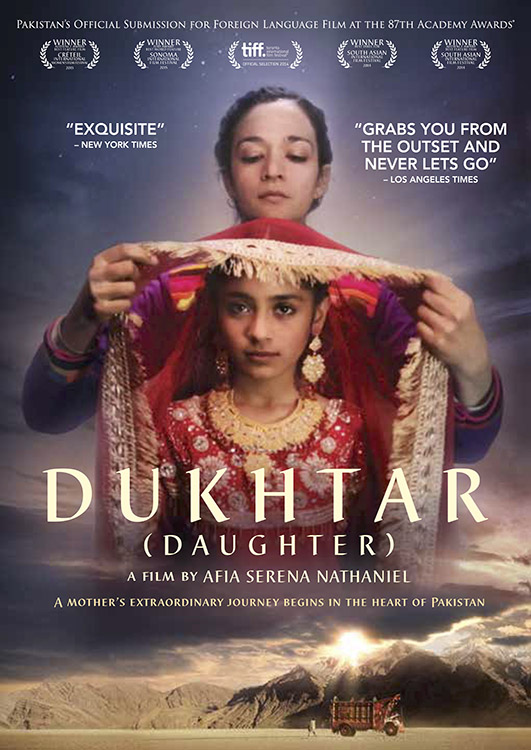 In the mountains of Pakistan, a young mother’s life takes an unexpected turn. Allah Rakhi (Samiya Mumtaz) kidnaps her ten-year-old daughter Zainab (Saleha Aref) to save her from a child marriage to a tribal leader. Their escape is a damning loss of honour for the two families. A deadly hunt begins for them. Desperate for help, Allah Rakhi strikes an unlikely deal with Sohail (Mohib Mirza) a cynical ex-Mujahid truck driver to take them to the city of Lahore. What follows is an epic journey through the sweeping landscape of Pakistan where the search for freedom and love comes with a price.

“never changes from dream to nightmare.
Instead, it inhabits a heightened, brilliantly colorful version of what lies between; call it reality.”
- Village Voice, Critics’ Pick

“its principal merit is the quiet authority of Ms. Mumtaz, who combines a mother’s passionate concern with glimmers of an awakening consciousness” - The New York Times

"riveting and edifying" - People Magazine (Pick of the Week) 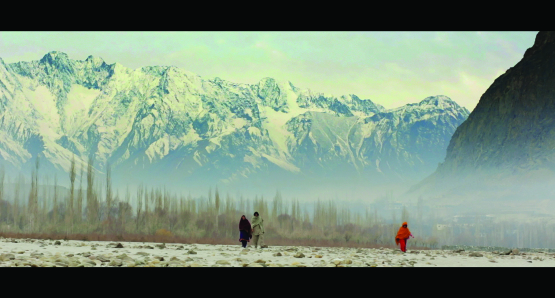 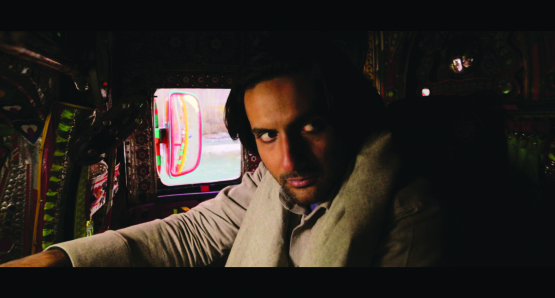 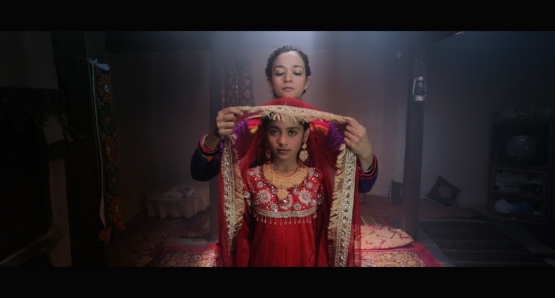