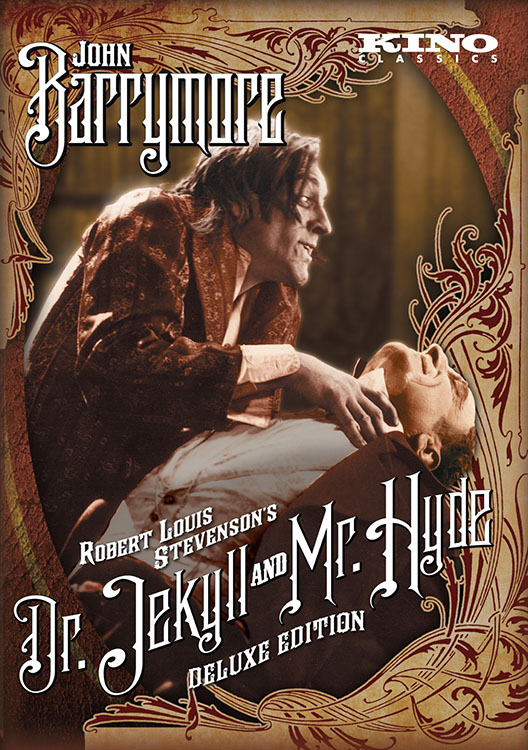 Considered by many to be the first great American horror film, John S. Robertson's DR. JEKYLL AND MR. HYDE allowed stage legend John Barrymore to deliver his first virtuoso performance on film. Blending historic charm with grim naturalism, this version of DR. JEKYLL AND MR. HYDE is one of the more faithful of the many screen adaptations of Stevenson's story (though greatly influenced by T.R. Sullivan's popular stage treatment), recounting a visionary scientist's ill-fated attempts to unleash the human mysteries that dwell beneath the shell of the civilized self.

Mastered in HD from a 35mm negative, with a wealth of bonus material, this Kino Classics edition beautifully showcases the dramatic brilliance and gruesome thrills of this influential silent classic.