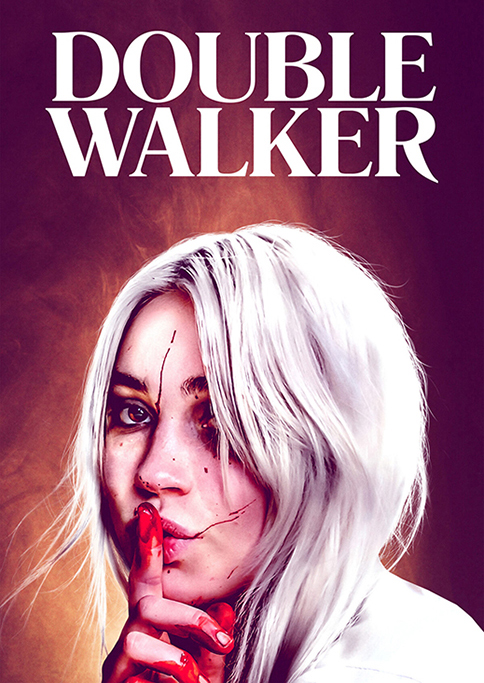 In the chilling DOUBLE WALKER, a young Ghost (producer/co-writer Sylvie Mix) haunts her cold Midwestern hometown, trying to piece together the horrific flashes of memories from her past. One by one she kills the men she believes were responsible for her death, though her plan is derailed when she meets Jack (Jacob Rice), a kind movie theater usher who inadvertently intercedes as she’s stalking her next victim. While Jack takes her in and offers her a glimpse at a normal life, her desire to avenge her own murder lingers on.