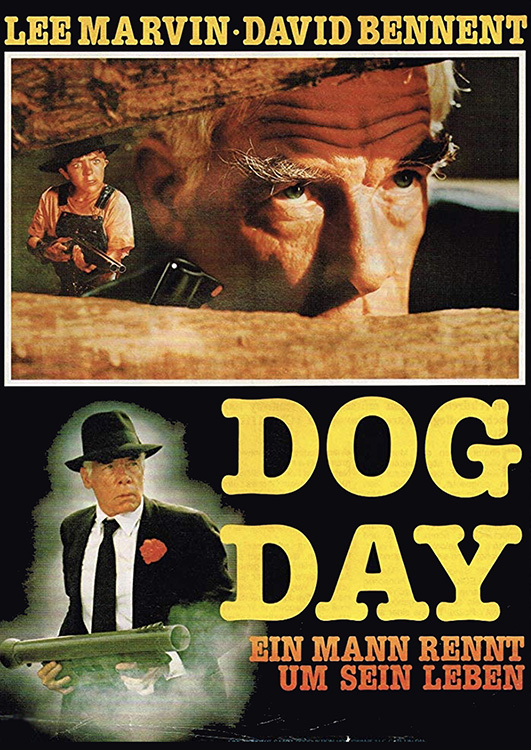 In director Yves Boisset's take on the Jean Vautrin novel, a fugitive on the run from the law and carrying several million dollars hides out in the house of a farm family. The tables turn when the family turns out to be even more criminally oriented than he is, and begins to terrorize him instead of the other way around. In one of his last film appearances, Lee Marvin portrays a gunman on the lam with girlfriend Tina Louise.