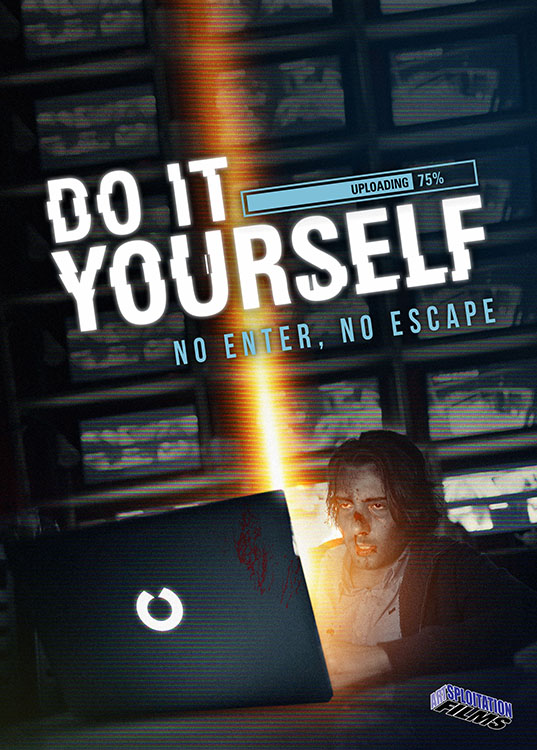 This action thriller/black comedy brims with hi-octane excitement and invites comparisons to the crime classics of Quentin Tarantino and Guy Ritchie. Alkis (Konstantinos Aspiotis) is a small-time crook and ex-con who agrees, through the strong-arm convincing of an ex-cellmate, to make a fake video in which the confession will help restore the reputation of a corrupted businessman. Yet immediately after filming, the young man realizes that his shady accomplices have no intention of letting him out alive. Trapped in a working porn studio and hunted by hitmen eager to knock him off, the disheveled crook has only one option – to escape from the other crooks! 29-year-old director Dimitris Tsilifonis has made an inventive, funny and fast-paced crime yarn filled with gun-packing thugs, a dangerously high body count and one man determined to get the hell out of the place.