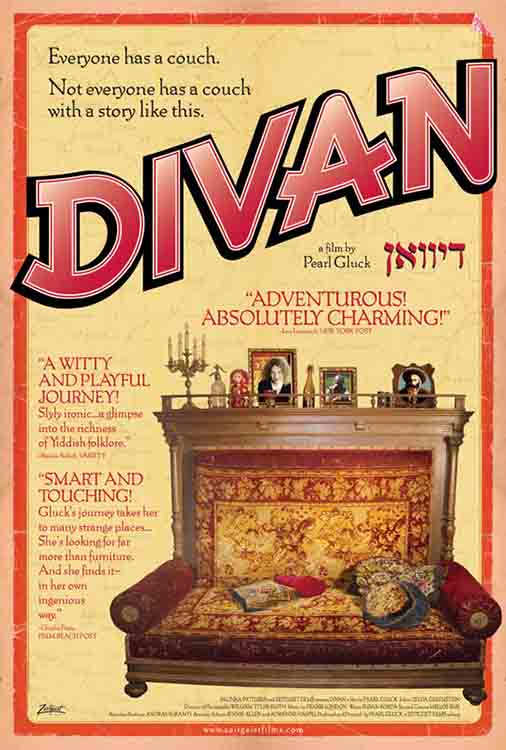 As a teenager, filmmaker Pearl Gluck left her Orthodox Jewish clan in Brooklyn for secular life in Manhattan. Many years later, Pearl's father has one wish: that she marry and return to the community. Pearl, however, takes a more creative approach to mend the breach. She travels to Hungary to retrieve a turn-of-the-century family heirloom: a couch upon which esteemed rabbis once slept. En route for the ancestral divan, Pearl encounters a colorful cast of characters who provide guidance and inspiration, including a couch exporter, her ex-Communist cousin in Budapest, a pair of Hungarian-American matchmakers and a renegade group of formerly ultra-Orthodox Jews. Nimbly clever and intensely illuminating, DIVAN is a visual parable that offers the possibility of personal reinvention and cultural re-upholstery. 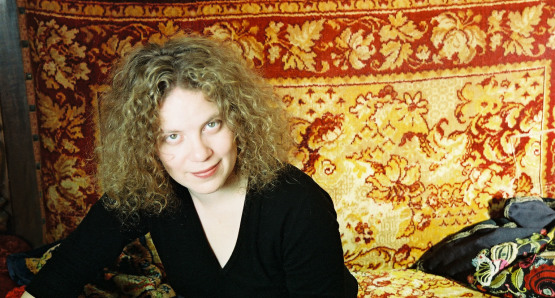 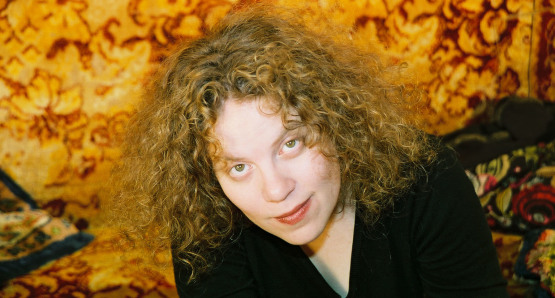 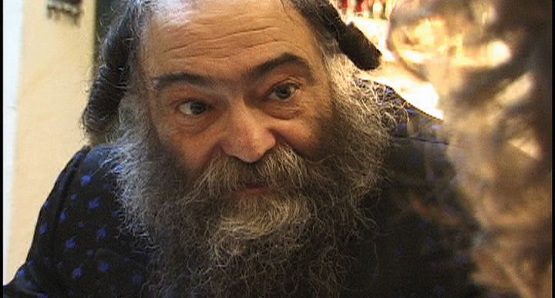 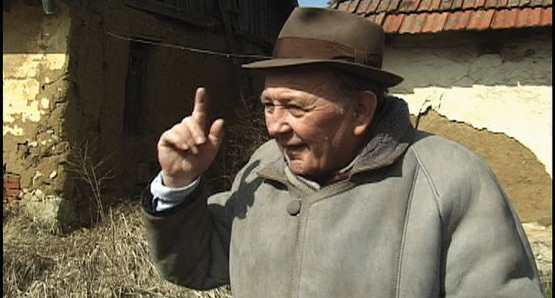 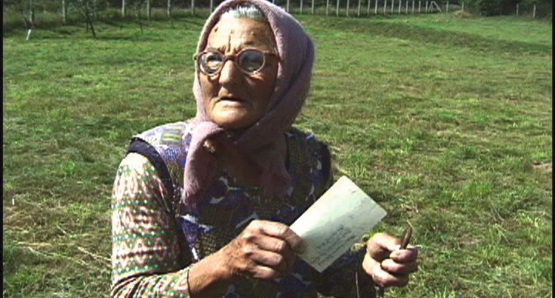