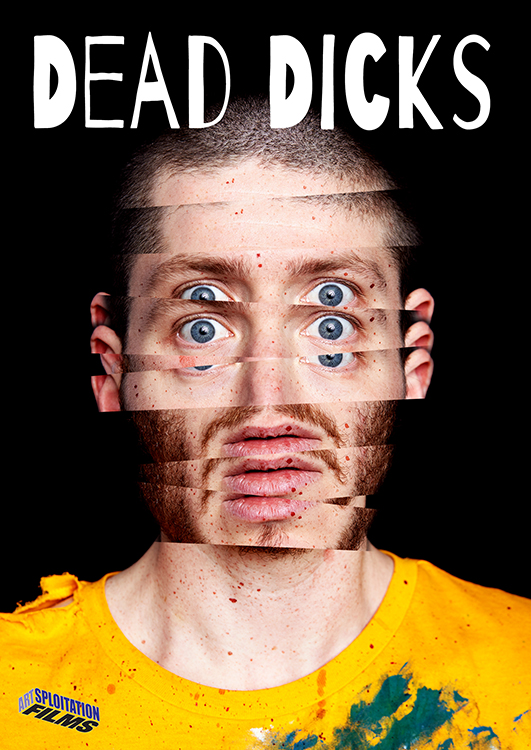 This light-hearted, metaphysical sci-fi horror film is a bizarre celebration of death, resurrection and insanity. Think "Harold and Maude" meets "Groundhog Day" as directed by Alain Resnais (Last Year at Marienbad). Richie is a suicidal young man who, every time he kills himself, finds himself very much alive but with a dead body of him in his apartment. His sister comes to the rescue, but as the bodies pile up, the pair think that a vagina-like opening in Richie's bedroom might hold the answer.