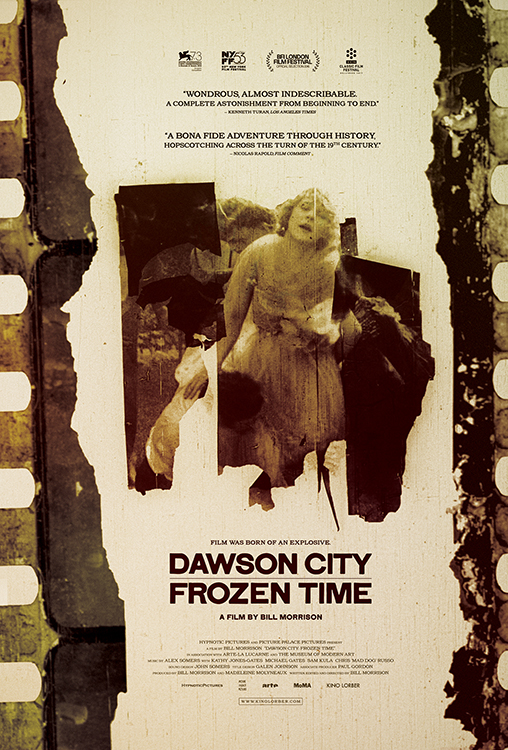 This meditation on cinema’s past from Decasia director Bill Morrison pieces together the bizarre true history of a long-lost collection of 533 nitrate film prints from the early 1900s. Located just south of the Arctic Circle, Dawson City was settled in 1896 and became the center of the Canadian Gold Rush that brought 100,000 prospectors to the area. It was also the final stop for a distribution chain that sent prints and newsreels to the Yukon. The films were seldom, if ever, returned. The now-famous Dawson City Collection was uncovered in 1978 when a bulldozer working its way through a parking lot dug up a horde of film cans. Morrison draws on these permafrost-protected, rare silent films and newsreels, pairing them with archival footage, interviews, historical photographs, and an enigmatic score by Sigur Rós collaborator and composer Alex Somers. DAWSON CITY: FROZEN TIME depicts the unique history of this Canadian Gold Rush town by chronicling the life cycle of a singular film collection through its exile, burial, rediscovery, and salvation.

"Wondrous, almost indescribable. A complete astonishment from beginning to end."

"Bill Morrison's Dawson City: Frozen Time is the best new movie in town and the best movie of the year thus far."

"A bona fide adventure through history, hopscotching across the turn of the 19th century."

"Astonishing. A testament to the potential of art to weather and endure the ravages of time."

"Morrison’s movies feel like half-remembered reveries formed from memories you can no longer consciously recall. Hovering at the intersection of reappropriation, preservation, history, music, and art, any one of his works will haunt you for the rest of your life. Dawson City: Frozen Time is no exception." 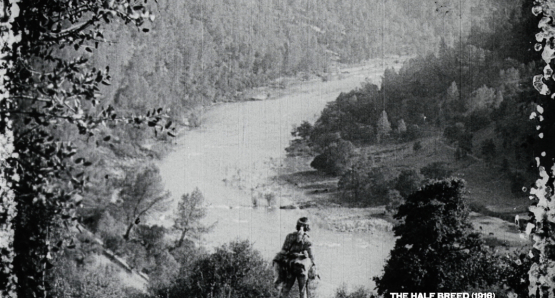 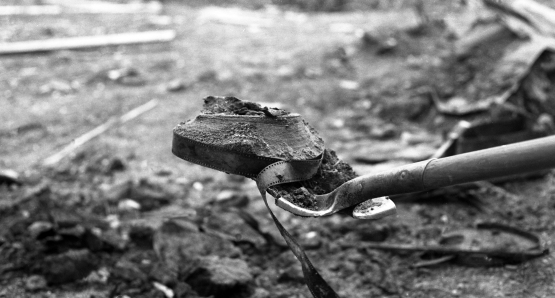 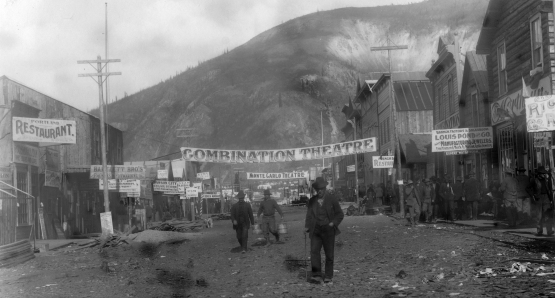 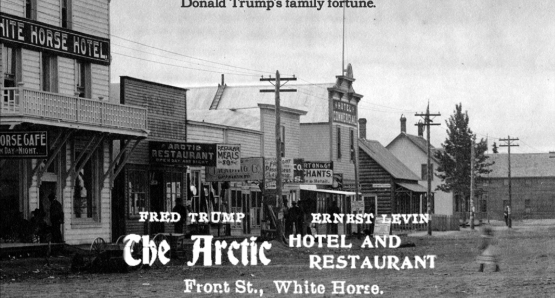 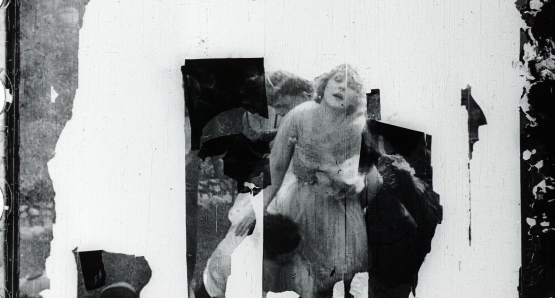