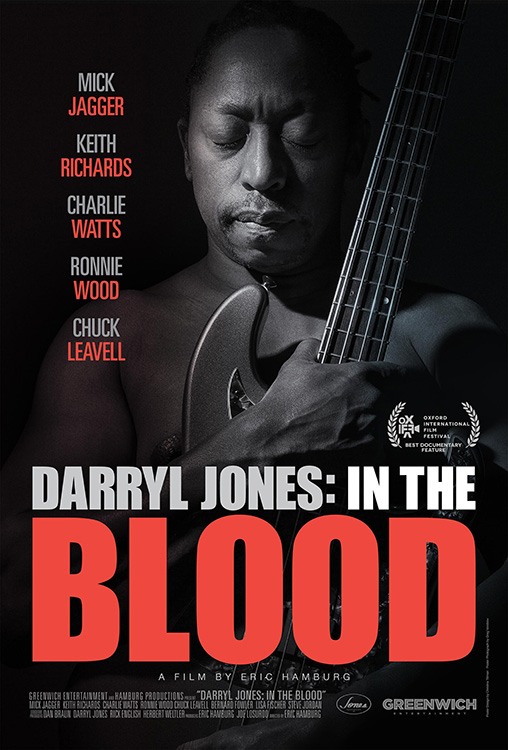 Darryl Jones: In the Blood