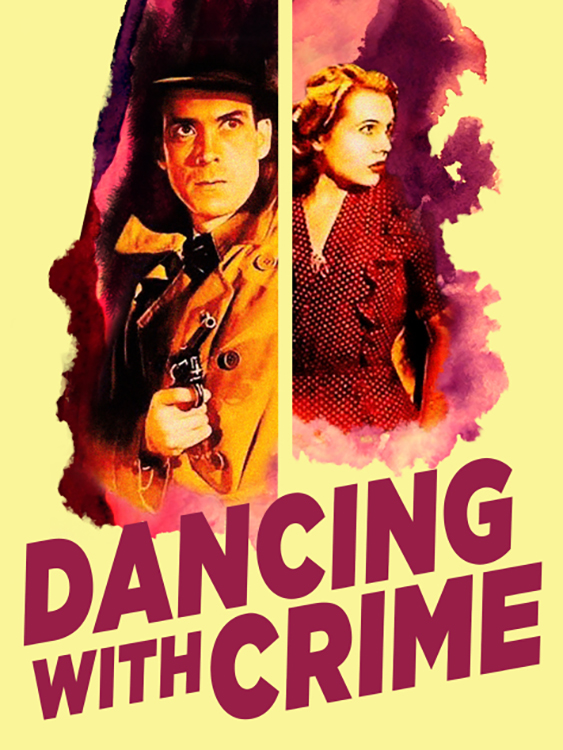 An early Brit Noir from Cohen Film Collection, digitized in association with the British Film Institute. In DANCING WITH CRIME (1947), Richard Attenborough and Sheila Sim, married in real life at the time, put themselves in harms way when they go undercover to investigate the murder of a friend with ties to black market racketeers. Watch for Dirk Bogarde and Diana Dors in uncredited roles.