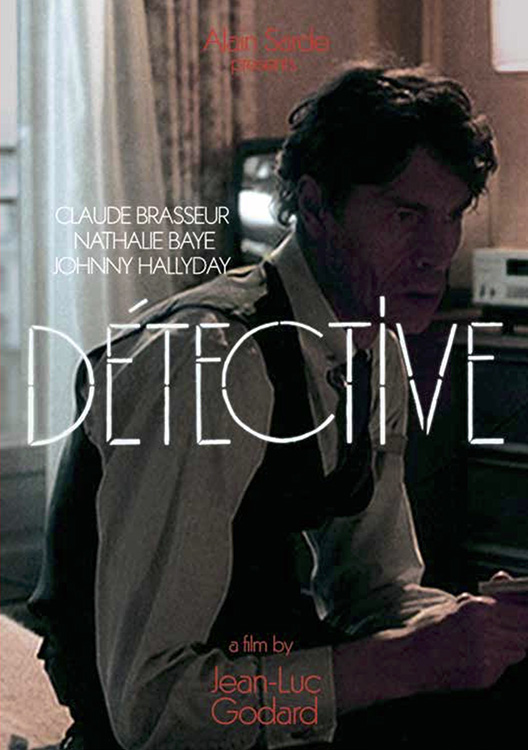 This avant-garde crime drama from director Jean-Luc Godard is set in a Paris hotel where two detectives investigate the death of a mysterious character. Meanwhile, Jim Fox Warner, a boxing trainer, is hoping his boy will win, so he can pay back the Mafia...

Nominated for the Palme d'Or at the Cannes Film Festival. Winner of the Best Innovative Film Award at the Rotterdam International Film Festival.