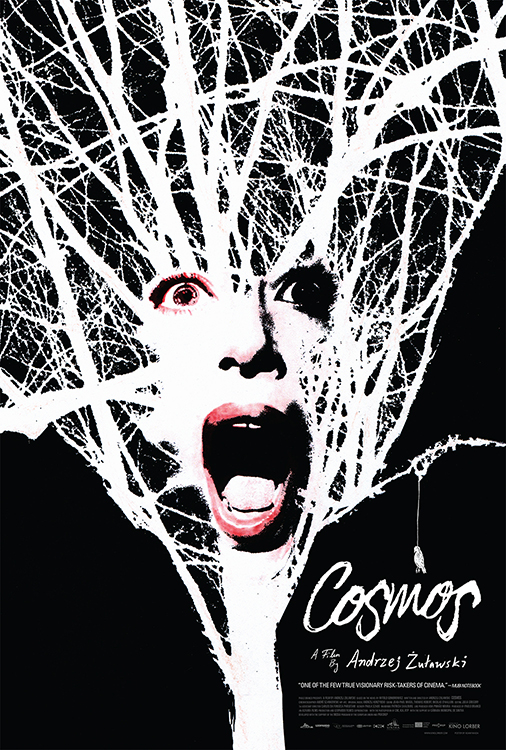 The late Andrzej Zulawski's final film, a literary adaptation suffused with his trademark freneticism, transforms Polish writer Witold Gombrowicz's novel of the same name into an ominous and manic exploration of desire. Witold, who has just failed the bar, and his companion Fuchs, who has recently quit his fashion job, are staying at a guesthouse run by the intermittently paralytic Madame Woytis. Upon discovering a sparrow hung in the woods near the house, Witold's reality mutates into a whirlwind of tension, histrionics, foreboding omens, and surrealistic logic as he becomes obsessed with Madame Woytis's daughter Lena, newly married to Lucien.

“Blissful madness in a world brainwashed by sanity.” —Brooklyn Magazine

"The most delightfully off-kilter picture you’re bound to see all year. In the vein of Zulawski’s very best films...Standing as a perfect culmination of everything that made the director an auteur of entirely singular vision. The film holds within its DNA some of the year’s most evocative moments. And that’s entirely due to Zulawski being a truly peerless aesthetic artist.” -Criterion Cast 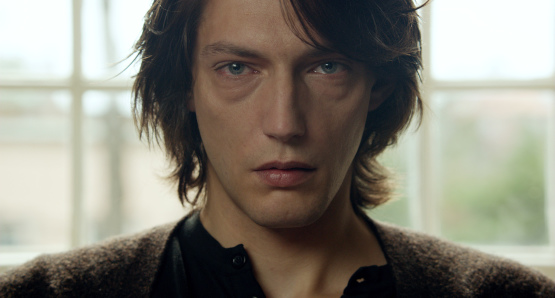