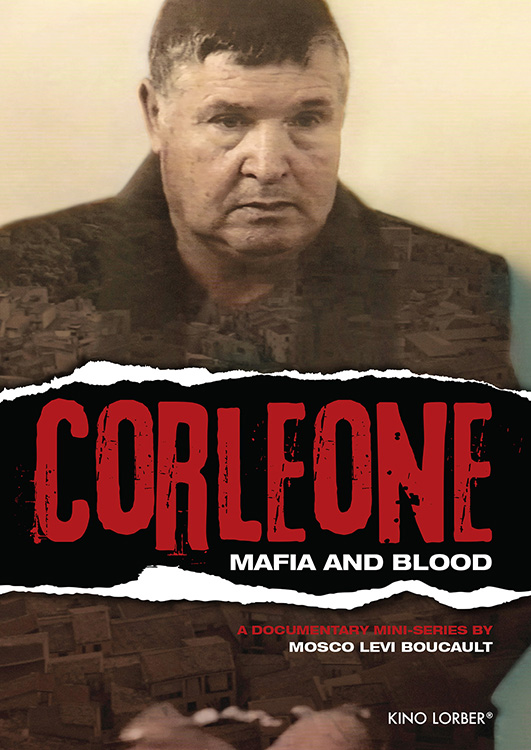 In 1993 the Godfather of all Godfathers, Toto Riina, is arrested in Palermo, Sicily, marking the end of a 25-year manhunt and of the war that killed thousands between the Cosa Nostra and the Italian State. Through interviews of prosecutors, judges, police officers, lawyers and now repentant mobsters, the two-part documentary mini-series CORLEONE: MAFIA AND BLOOD tells the story of the rise and fall of the most feared and violent organized crime leader ever.