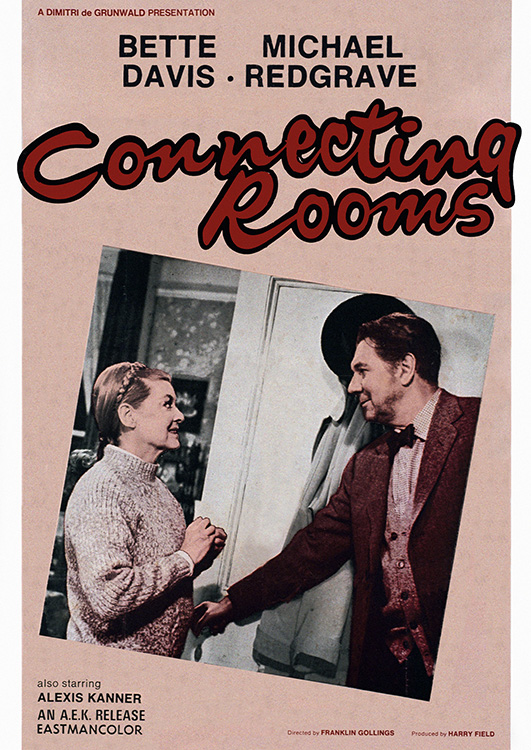 Bette Davis and Michael Redgrave star in this tantalizing drama about the relationships shared by people living in a seedy London boarding house, owned by the sour Mrs. Brent (Kay Walsh). Among the residents are Wanda Fleming (Davis), a busker flattered by the attention paid to her by songwriter Mickey Hollister (Alexis Kanner), and the disgraced James Wallraven (Redgrave), a former schoolmaster accused of pedophilia, now working as a janitor for an art gallery.