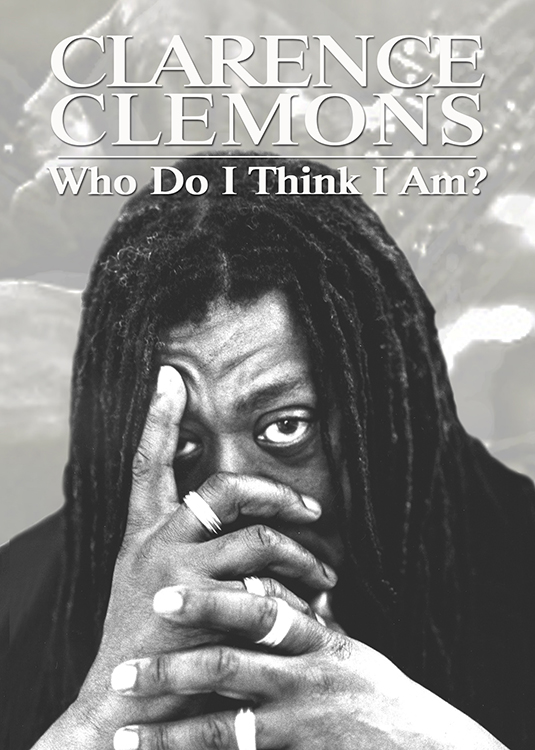 Clarence Clemons: Who Do I Think I Am

After Bruce Springsteen and the E Street Band’s marathon “Rising Tour” came to an end in 2003, Clarence Clemons felt like he needed a break. So he packed up his saxophone and voyaged to China, where he could be more-or-less a nameless traveler in a foreign land. WHO DO I THINK I AM continued to follow Clarence after China and document his transcendent awakening and then tragedy struck. While in Florida Clarence suffered a stroke and passed away. Featuring interviews with President Bill Clinton, Joe Walsh, Nils Lofgren, Jake Clemons, former bandmates, friends, and close family members, WHO DO I THINK I AM highlights Clarence’s life as musician and member of the E Street band while also presenting another side of Clarence not many saw when he was away from bright stage lights. It’s an intimate portrait of a man who searched for enlightenment and meaning at the unknowingly final years of his life.