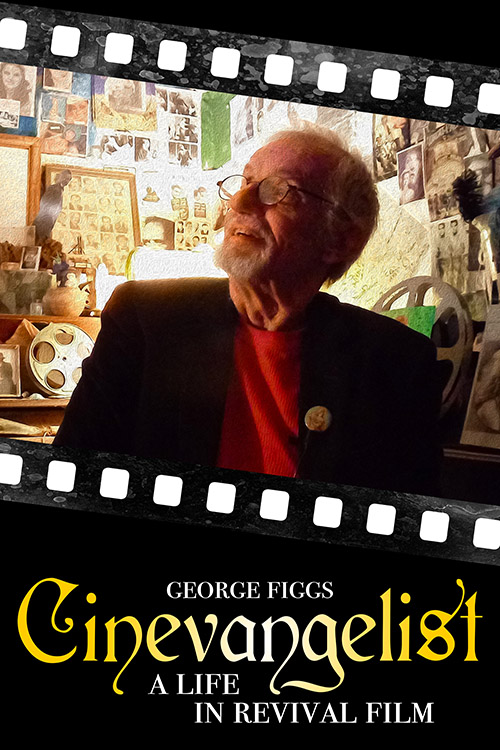 Cinevangelist: A Life in Revival Film

In CINEVANGELIST: A LIFE IN REVIVAL FILM, film historian and artist George Figgs tells the story of his life's work in bringing revival cinema to Baltimore and beyond. From his role in Baltimore's underground film scene of the 1960s and his involvement with the Orson Welles Cinema in Cambridge during the early '70s, to helping manage Baltimore’s celebrated Charles Theatre in the '80s, owning and operating the Orpheum Cinema during the '90s, and continuing with the " third wave" of revival cinema today, Figgs has made it his mission to bring alternative films to the audiences who want to see them, in the way they were meant to be seen.