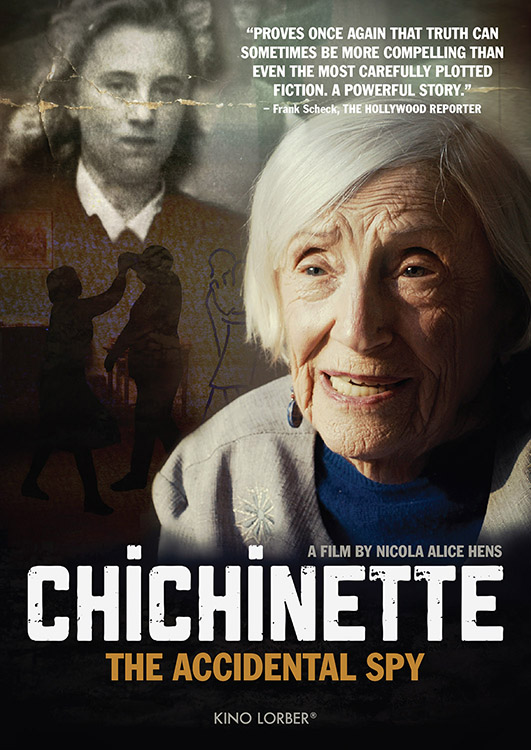 The untold story of Marthe Cohn, a feisty young woman who joined the French Army during WWII after Hitler's rise to power. After keeping silent for almost 60 years, Marthe now shares the extraordinary story of how she managed to beat the odds and fight the Nazis as a spy after her family fled to the south of France and a sister was sent to Auschwitz. She used her German accent & blond hair to pose as a German nurse and slipped behind enemy lines to gather essential information about Nazi movements for Allied commanders.

At the age of 98, she still tours the world for lectures and promotes her message to
people of all generations. Her harrowing journey is told with reverence, while her joie de vivre shines through, filling the film with hope for the future.

“A beautiful portrait of a woman… simple and essential.”

"Visitors to the Haifa Film Festival ... were captivated by the magic of the 99-year-old tiny woman who served as a spy in the Resistance at the end of World War II."