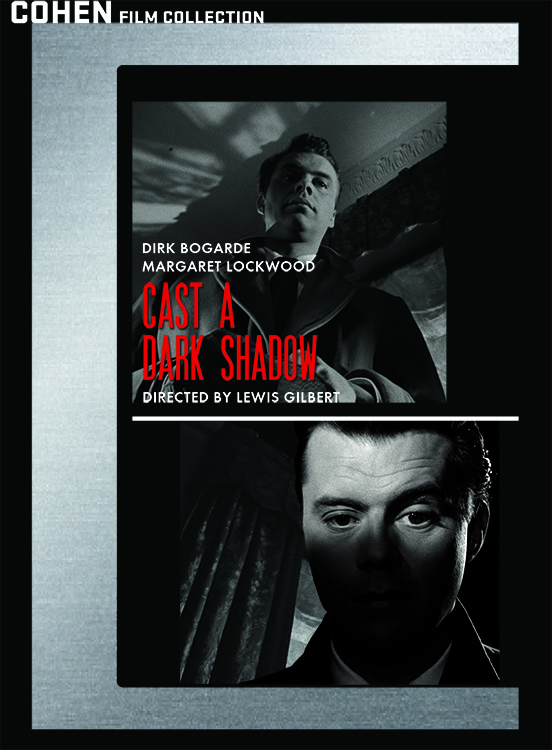 Death and seduction are the themes of this newly-restored thriller from the golden age of British noir. In CAST A DARK SHADOW, Dirk Bogarde (The Servant, The Damned) stars as “Teddy” Bare, a smooth-talking cad who maintains a life of leisure by preying on a series of lonely, wealthy women. But the headstrong sister (Kay Walsh) of one of his late wives is determined to bring Teddy’s killing streak to an end.