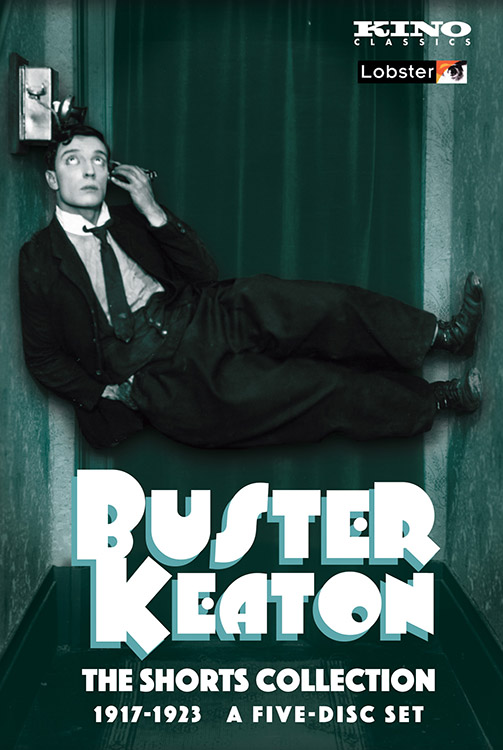 An early comedy that addressed the public's fascination with automation (the result of the Ford Motor Company's as­sembly line), The Scarecrow delights with its clever sequence involving Buster and Joe Roberts as farmhands who share a
one-room house with surprising time and space-saving de­vices. The appearance of "Luke," Arbuckle's Staffordshire Bull Terrier, is a link to Keaton's film apprenticeship.