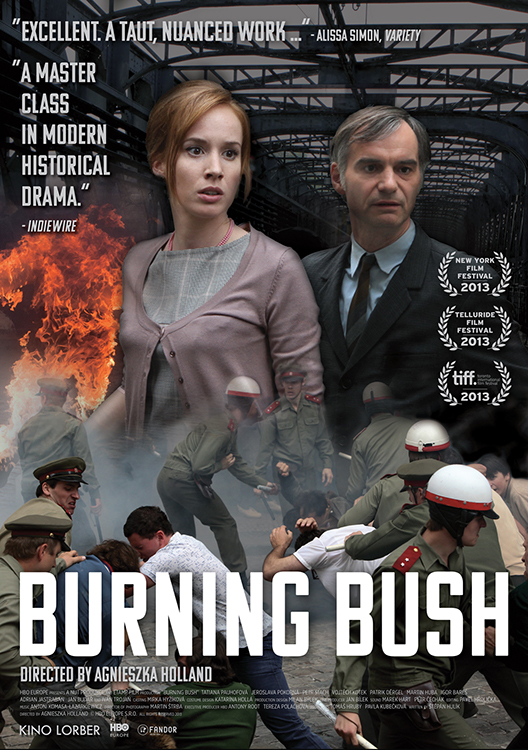 A student protests the Soviet occupation of Czechoslovakia by setting himself on fire, which leads to a number of legal and political complications for family and friends who want to ensure that he did not die in vain. A brave lawyer takes up the case when officials try to discredit his actions.

"Holland (is) in masterful form...long on narrative power, emotional conviction and moral responsibility." - Stuart Klawans, The Nation
"A deluxe multi-character drama that blends real history with semi-fictionalized spy thriller and soap opera elements. We could almost be watching an Iron Curtain version of Mad Men." - Stephen Dalton, The Hollywood Reporter 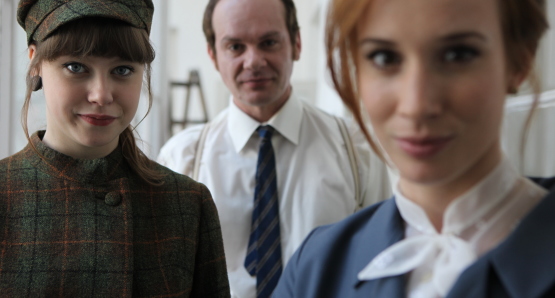 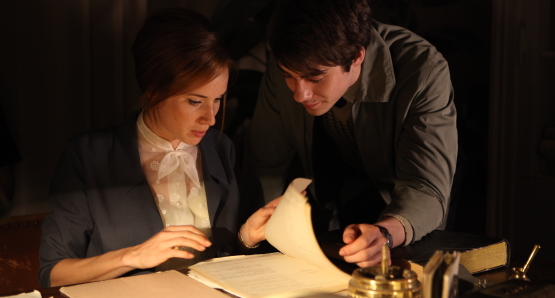 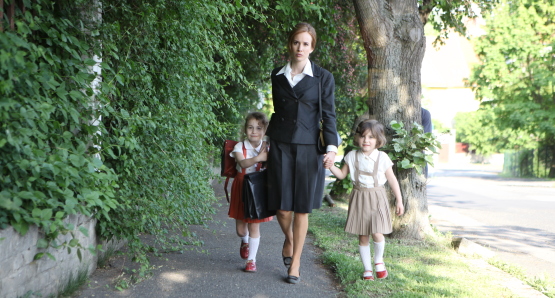 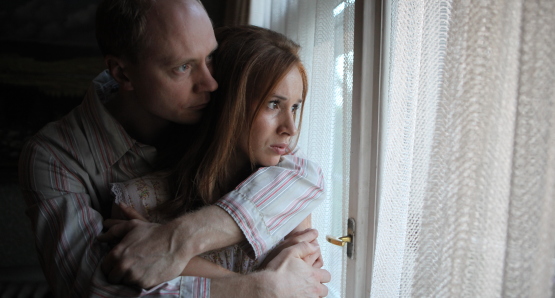 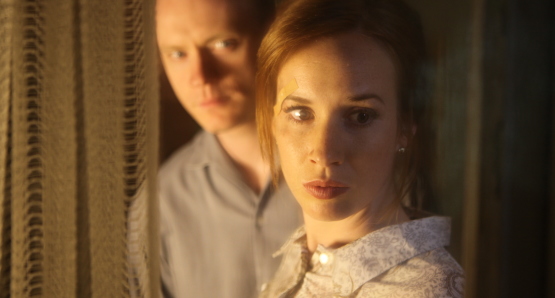 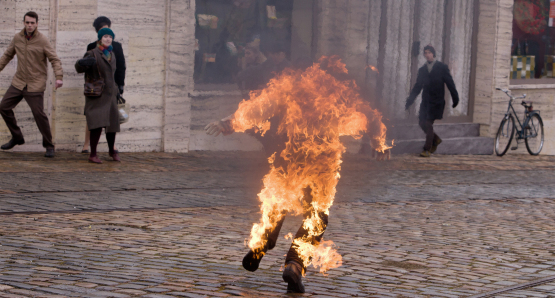