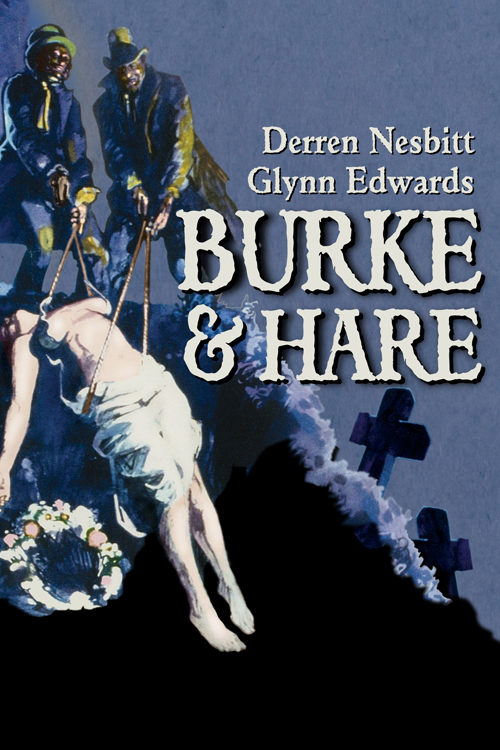 Two of the most notorious figures in the history of medicine, William Burke and William Hare were a pair of enterprising street thugs who provided anatomical specimens to the Edinburgh Medical College—often by robbing the graves of the recently dead, sometimes through even more nefarious methods.

Derren Nesbitt and Glynn Edwards bring these two scoundrels to life in BURKE & HARE, a colorful, early ’70s rendition of life in the taverns, brothels, and surgical theatres of 1820s Scotland.

While other filmmakers have treated the Burke and Hare murders as a source of gothic horror, director Vernon Sewell (The Blood Beast Terror) offers a playful spin on the Irish body snatchers, blending dark comedy with bawdy eroticism, seasoning it with the grotesque, then crowning it with a playful theme song by the pop band The Scaffold.