Warning: Invalid argument supplied for foreach() in /var/www/vhosts/ondemand.kinolorber.com/production/application/modules/custom/views/scripts/film/zype.phtml on line 22 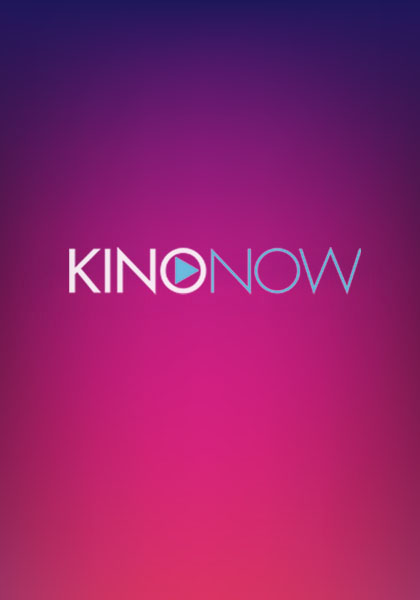 Ben and Josh from the Danish Nordic Food Lab have one goal: making delicious food available to more people. For three years, the chefs and researchers travel the world, to learn from the two billion people, who already eat bugs. Now their journey goes to Australia, where the team is going to taste everything from little delicious honey ants, to the beautiful Kanda Bush Coconuts, which contain hundreds of little bugs.

“Hugely entertaining. Somewhere between Jiro Dreams of Sushi and Food, Inc., at the intersection of culinary adventure and social justice.”

“Lively and thoughtful. Though it might initially look like a wacky foodie adventure show, Bugs has a conscience.”