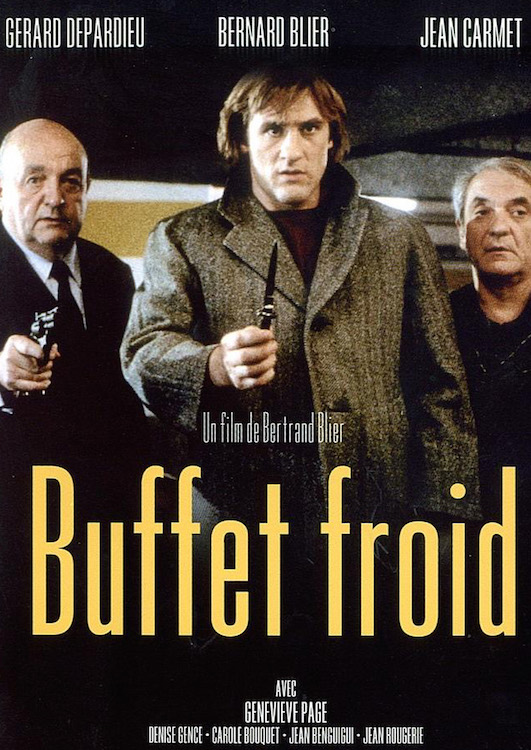 Alphonse Tram (Gerard Depardieu) discovers his casual subway acquaintance dead with his penknife sticking out of his belly. When he tries to report the crime to his neighbor, a police inspector (Bernard Blier), he refuses to listen. Later, Alphonse's wife is killed, and her hapless murderer (Jean Carmet) confesses to Alphonse, but neither Alphonse nor the police inspector seem shocked.

Winner of the Best Screenplay Award at the Cesar Awards. 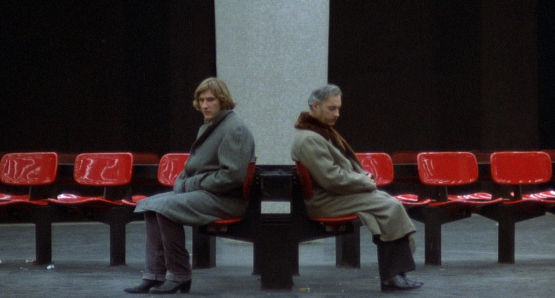 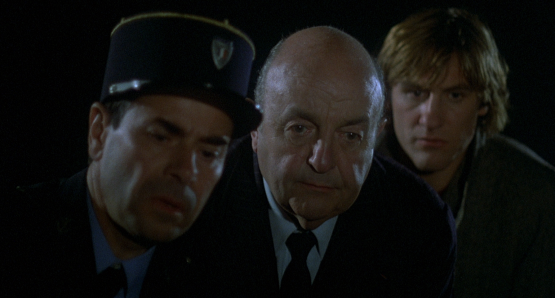 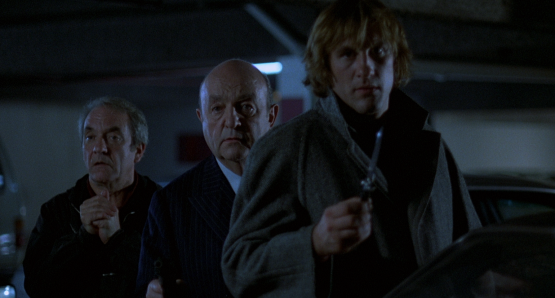 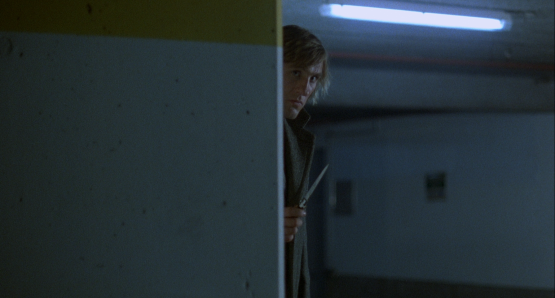 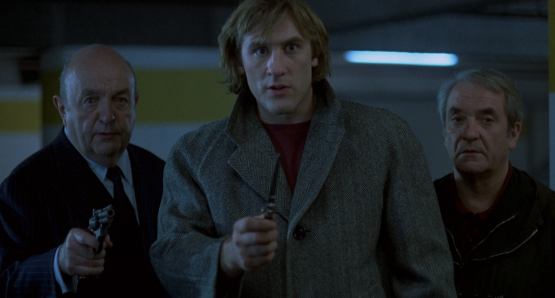 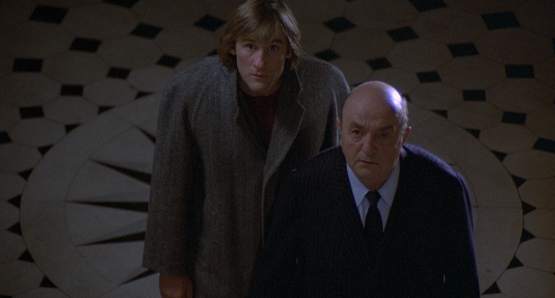