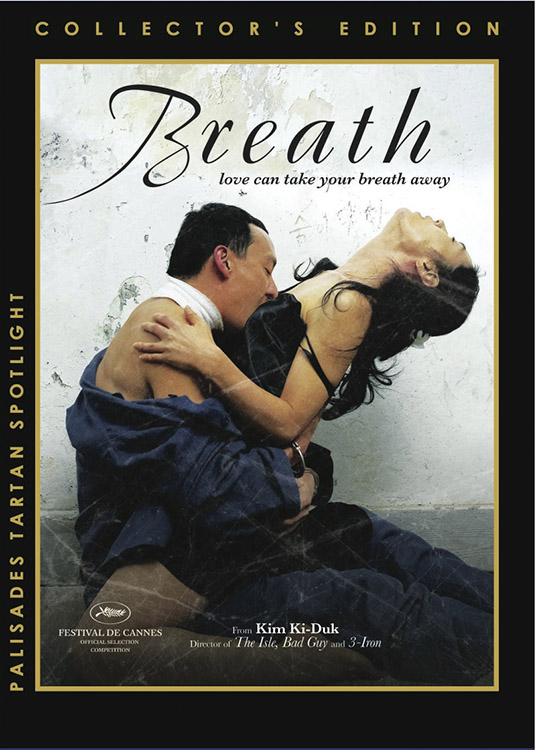 Acclaimed South Korean filmmaker Kim Ki-duk returns with his 14th film as a director, a tender romantic drama centering on the unusual relationship between a condemned prisoner and a married female artist. Jin is a convicted killer awaiting execution on Death Row; Yeon is a lonely artist locked in a loveless marriage. When Jin's repeated attempts at suicide make the nightly news, Yeon finds her emotions stirred, and her curiosity peaked. Eventually, Yeon decides to pay a visit to Jin, and in the course of their many conversations the two lost souls forge an intimate bond. Upon catching wind of his wife's unconventional relationship, Yeon's husband grows increasingly jealous, and attempts to cease communications between her and the convicted killer. In the process, however, Yeon's husband begins to experience a profound personal transformation.