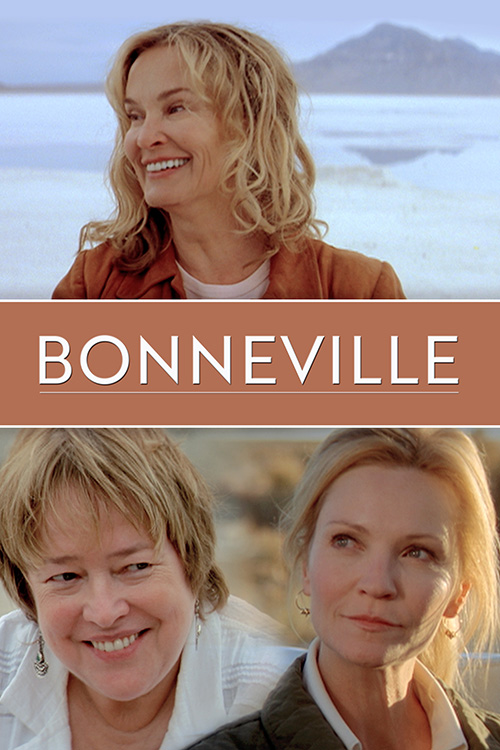 Jessica Lange (Tootsie), Joan Allen (Nixon) and Kathy Bates (Misery) hit the road in BONNEVILLE, a story about three friends who “come of age” for a second time on a trip across the great American West. Faced with the decision of a lifetime, Arvilla Holden (Lange) loads up her 1966 Bonneville convertible and, with her friends (Allen, Bates) in tow, sets out from Pocatello, Idaho en route to Santa Barbara. As they detour to spots like Bryce Canyon and Las Vegas, it doesn’t take long for the women to realize Arvilla has something unexpected in store. But what none of them realize is that what began as a simple trip will end up becoming a chance to rediscover themselves, their friendship, the importance of promises – and of letting go. Also starring Tom Skerritt and Christine Baranski, Bonneville unites three of the most acclaimed actresses of our time in a story that celebrates fun, adventure and living life to the fullest.