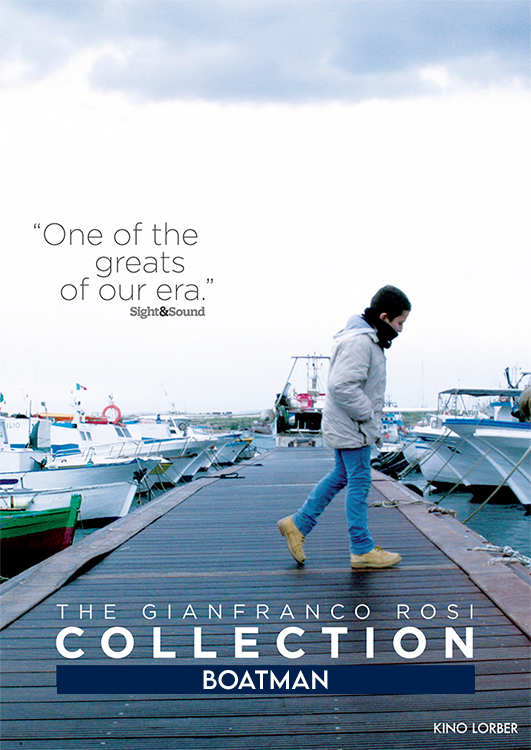 Gianfranco Rosi has emerged as one of the most awarded and provocative documentarians working today. His observational films artfully and sympathetically depict the lives of subcultures and displaced peoples the world over. His first feature, BOATMAN (1993), captures life and death on the Ganges River in India.