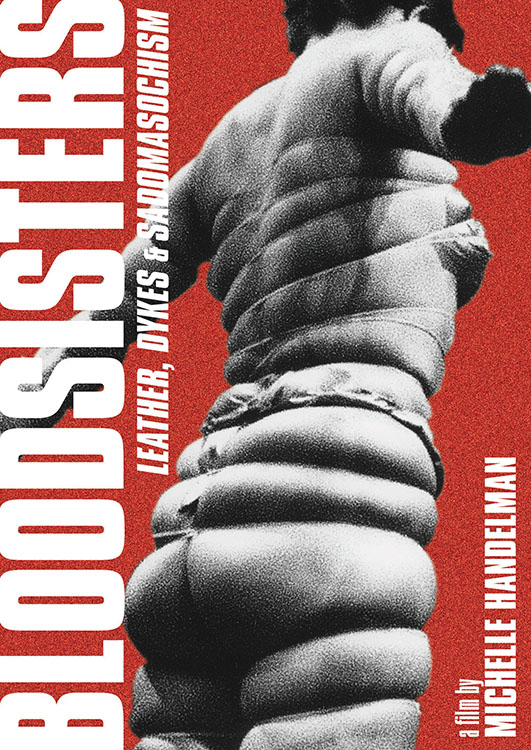 During the early 1990s, San Francisco was the epicenter of body modification and gender nonconformity, with transgender pioneers like Patrick Califia and Tala Brandeis fighting for visibility, alongside the voice of a bold S/M community. Michelle Handelman’s provocative and pioneering documentary BLOODSISTERS captures these queer outlaws in their zeitgeist moment, shot on digital video with an unfiltered rawness that mirrors the activism of the era. From pushy bottoms to macho femmes, BLOODSISTERS immerses the viewer in the San Francisco leather dyke scene, shattering assumptions about gender and lesbian sexuality, while broadening the discussion about personal expressions of eroticism and their political implications. In the 1990s, BLOODSISTERS was attacked in congress by the American Family Association for its depictions of radical lesbian sexuality. Twenty-five years later, the film has become recognized as a treasured historical document of a movement that tore down barriers of sex, gender, and activism.

Click here to own the film with bonus extras!