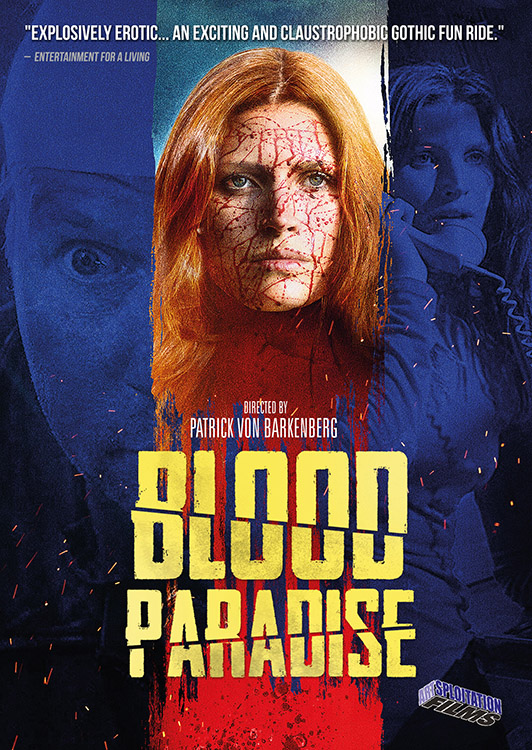 Unpredictable and at times drenched in sly humor, this thriller is Patrick von Barkenberg’s film debut. Reeling after her latest novel flops, best-selling crime writer Robin Richards (Andréa Winter) is sent by her publisher to the Swedish countryside to regain inspiration. Instead of relaxation, she comes across an assortment of peculiar and possibly dangerous characters, including her driver and most obsessive fan, his explosively jealous wife, and the progressively more unhinged man who owns the farm. The beautiful and stylish young woman soon discovers just how dangerous these oddballs may be.