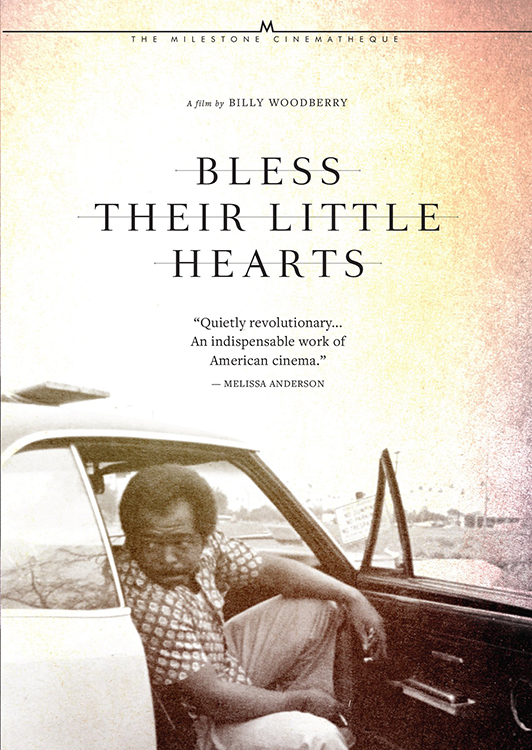 Searching for steady work, Charlie (Nate Hardman) views his chronic unemployment as a kind of spiritual trial. But selling a few catfish can’t sustain a family of five while his wife, Andais (Kaycee Moore), works to support them with dignity. Unable to face his own failures, Charlie finds solace in an affair that threatens his marriage, children, and everything he holds dear. A key masterpiece of the L.A. Rebellion film movement, BLESS THEIR LITTLE HEARTS showcases director Billy Woodberry's attentive eye and sensitivity to real-life issues, making for an agonizingly beautiful film that ranks as “one of the great domestic cataclysms of modern movies.” (Richard Brody, The New Yorker)