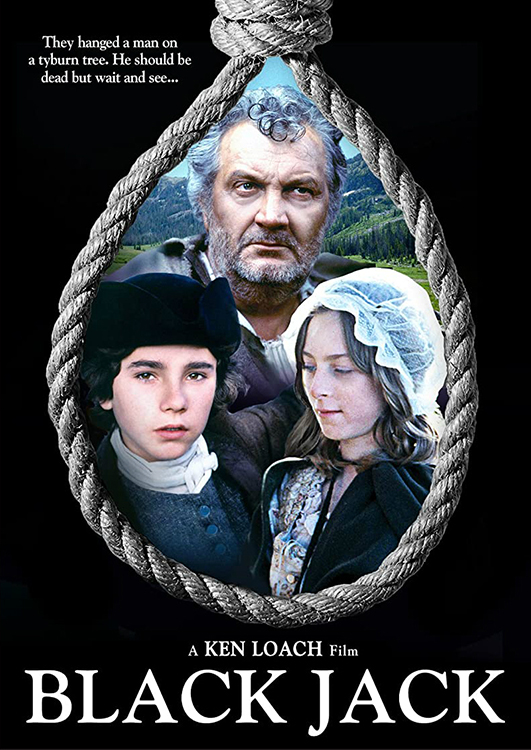 When honest young Tolly is forced on the run with 'Black Jack', a villainous ruffian, adventure and mishap are never far away. As the two enter a world of body-snatchers, private lunatic asylums and traveling fairs they find friendship in the most unlikely places. Based on Leon Garfield's popular novel, Ken Loach's BLACK JACK is a dark and complex adventure film set in the 18th Century. With Chris Menges' beautiful photography, enchanting performances by its charismatic young cast and Loach's gentle, observational style - seen in his earlier feature KES (1969).