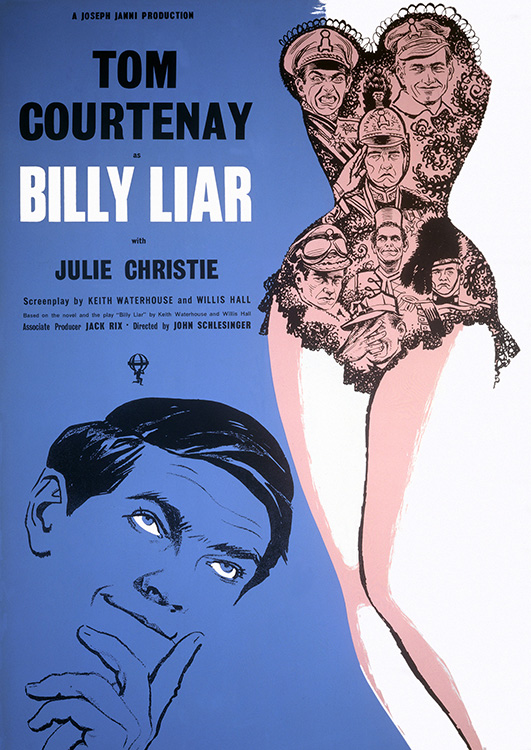 Billy, a young man working as an undertaker's clerk in gloomy, North Country England, takes himself on frequent flights to "Ambrosia," a mythical kingdom where he is crowned king, general, or any hero of his heart's desire. Meanwhile, in reality, Billy's immaturity and lack of commitment have created problems for himself: he's engaged to two different girls, simultaneously, while in love with a third; he's in hot water with his employer, having spent all the postage money without his permission; and his dream of becoming a famous scriptwriter seems doomed to failure. The only person in his life capable of bringing him down to earth is his third love interest, Liz.