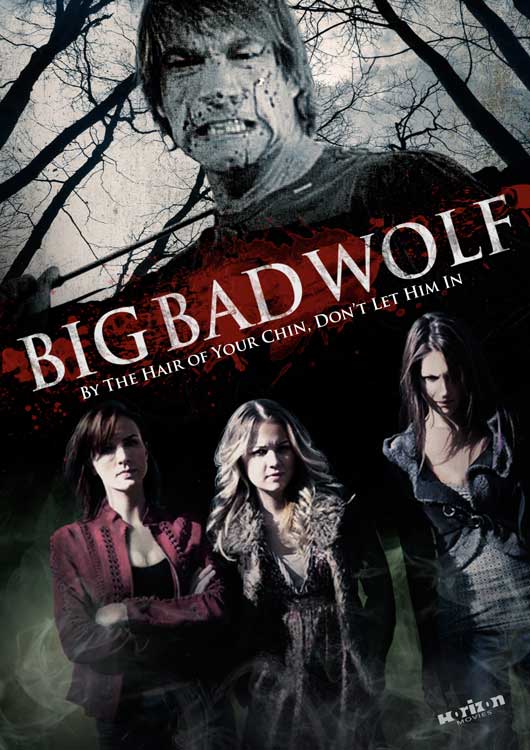 In this dark adaptation of "The Three Little Pigs", Huff is an abusive stepfather to three teenage girls on the verge of a lucrative drug deal that will finally allow him to escape and retire to Mexico in style with his mistress. Huff's plan begins to unravel when his battered wife sends her three daughters away with Huff's drug money to seek better lives for themselves. This triggers a chain reaction of violence, murder and rage-induced asthma attacks as Huff attempts to locate the three runaways and recover his money.