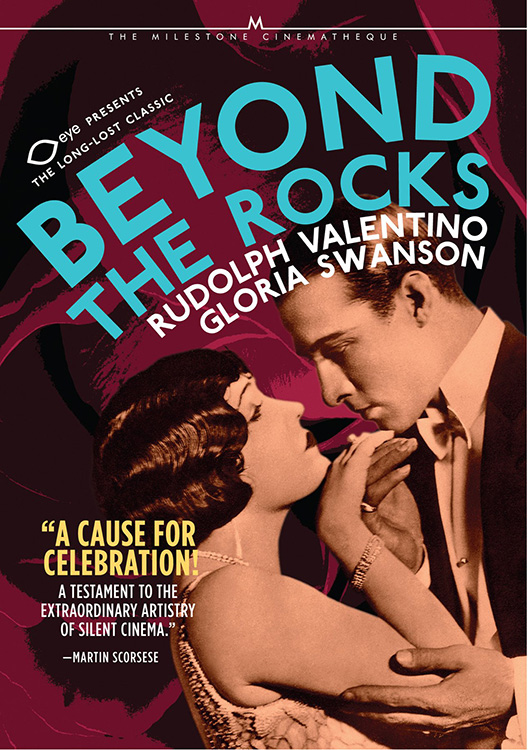 This silent romance starring Gloria Swanson and Rudolph Valentino was long considered one of the great "lost" films from Hollywood's golden age. Based on the acclaimed novel by Elinor Glyn, the story sees the young and dashing Theodora Fitzgerald (Swanson) fall for the graces of a nobleman (Valentino) while honeymooning with her elderly husband. After being lost for over eighty years, BEYOND THE ROCKS returns to pull on a new generation's heartstrings in this newly restored edition courtesy of the Nederlands Flmmuseum.