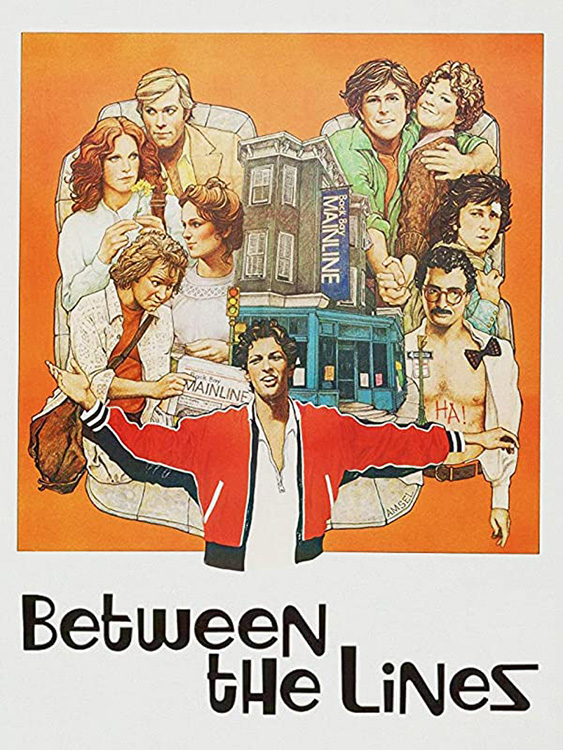 Newly Restored! From director Joan Micklin Silver (HESTER STREET) and featuring an all-star cast at the beginning of their careers. At the offices of a Boston alternative newspaper, the staff members enjoy a positive and open-minded work environment. Music critic Max (Jeff Goldblum) uses his influence to score dates, while news reporter Harry (John Heard) is dating the lovely Abbie (Lindsay Crouse), the publication's lead photographer. However, it seems as though their relatively carefree days are numbered when the owner of a major publishing company buys the paper.

"A fresh, likable romantic comedy with an excellent cast and and winning performances."-- The Washington Post

"An appealing comedy about growing up after you've already grown up." - The New York Times

"A fresh look at an undaunted little newspaper."-- Variety